New Rangers boss Giovanni van Bronckhorst has selected his team for his first Scottish Premiership clash in charge of the Gers, with a visit to Livingston on the agenda this afternoon.

Van Bronckhorst got his Rangers reign off to the perfect start on Thursday night as his team beat Sparta Prague 2-0 to book a spot in the knockout round of the Europa League. 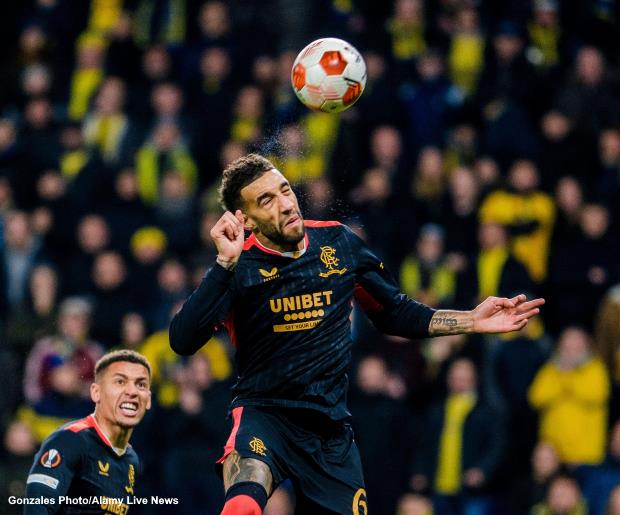 He will now switch his attention to domestic matters and Livingston are the opposition this afternoon, a team that have not lost in their last five league outings, including holding Celtic to a draw at the end of last month.

If the Rangers boss needs to make changes then he has options on the bench to call for, including Jermain Defoe and Scott Wright.