Former Wales striker Dean Saunders has insisted it is clear that Rafael Benitez is not the problem at Everton, with injuries being the main factor in the Toffees’ struggles.

Everton went down to a 1-0 loss at Brentford on Sunday and have now picked up just two points from the last 21 available in the Premier League.

Following a promising start to the season they have now started to slide down the standings and sit 14th, just six points above the bottom three. 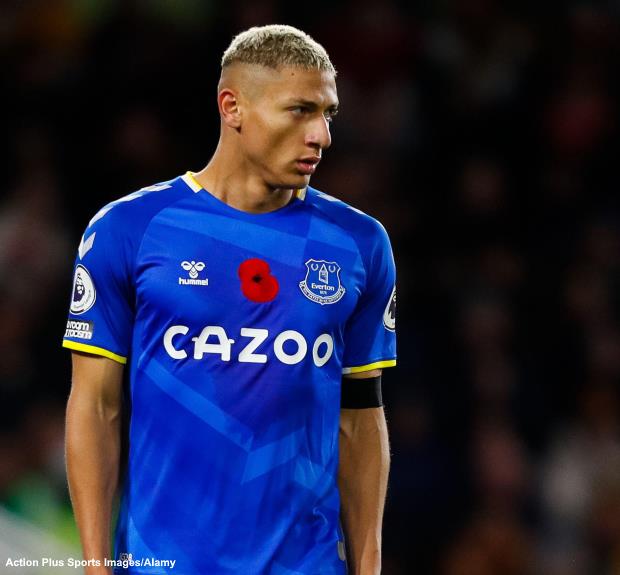 Benitez is coming under big pressure, but Saunders does not believe the Spaniard is the issue at Everton and thinks he has been dealt a bad hand by injuries.

The former Wales star noted how Richarlison, Dominic Calvert-Lewin, Demarai Gray and Abdoulaye Doucoure, amongst others, have all spent time on the sidelines.

“I honestly believe that the injuries have cost them so many points”, Saunders said on talkSPORT.

“They’ve all been injured at different stages of the season [and] they can’t get any rhythm to the game and he can’t get his best team on the pitch.

“We know it’s not the manager because just think about his recent past; we know it’s not him, he is going to organise them, say the right things to them.

“I just think it’s injuries that have killed them at times.”

Everton next host rivals Liverpool at Goodison Park on 1st December, before then Arsenal are also welcomed to the blue half of Merseyside.

Further defeats could heap yet more pressure on Benitez.