Tottenham Hotspur manager Antonio Conte has revealed that the nature of Cristian Romero’s injury is serious and he will not be able to play again this year, with a possible February return not being ruled out.

The Atalanta loanee suffered a serious hamstring injury during the international break and has missed Tottenham’s last two league matches.

Conte had indicated that Romero’s injury was serious and his worst fears have now come true with the player now set to be sidelined for a lengthy period of time. 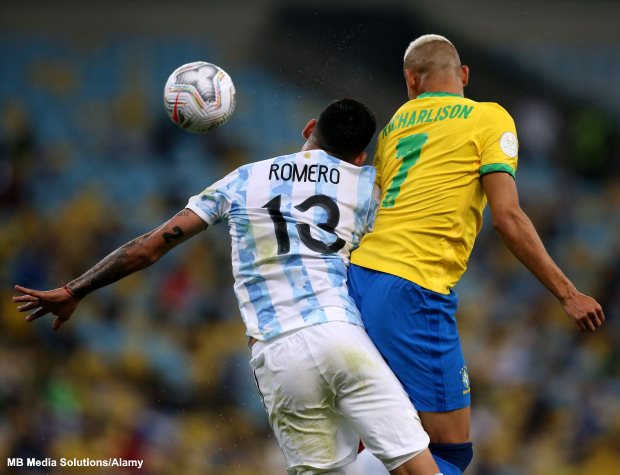 The Spurs boss revealed that Romero will be missing from action until at least January next year, potentially February, and his 2021 is over.

“The news is not positive, the injury is serious”, Conte said at a press conference.

“It is a pity because he is an important player for us, the injury is very serious. I don’t know, January, February.

The club now have to wait and allow Romero to recover well, the Italian added.

“We have to wait and [he has to] recover well.”

Though Romero is currently on a season-long loan deal at the Premier League club, the Lilywhites have the option to make the move permanent at the end of the spell.