Leeds United have put Palmeiras coach Abel Ferreira on their list as the potential next manager at Elland Road amid uncertainty over how long Marcelo Bielsa will stay.

Bielsa has transformed Leeds from a mid-table Championship outfit to a Premier League side and his work at Elland Road has been lauded.

However, the Argentine prefers to sign only 12-month rolling contracts and, due to turn 67 years old before next season’s Premier League begins, there are question marks over how long he will stay at the club. 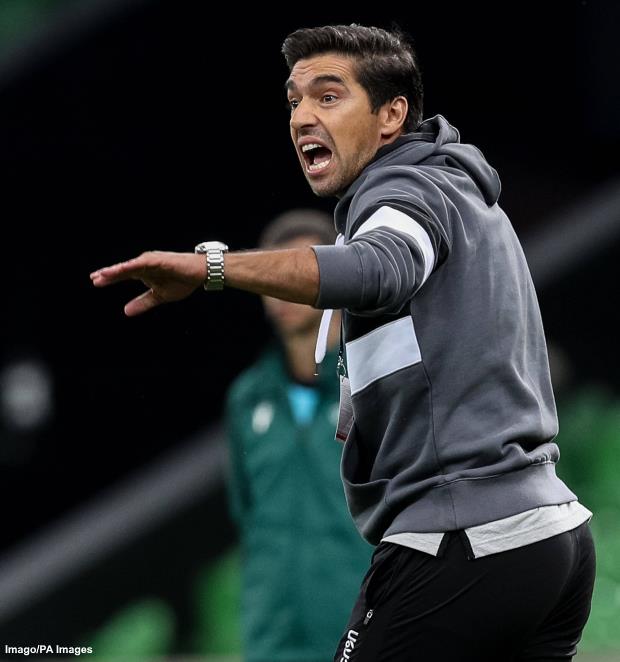 Leeds want to ensure they are ready if Bielsa does go and, according to Brazilian outlet UOL, have put Palmeiras coach Ferreira on their radar.

The Whites favour Bielsa staying into next season, but they are admirers of Ferreira and noted how he won the Copa Libertadores back to back with Palmeiras.

Ferreira, who played in his native Portugal throughout his playing career, is due to travel back home in the next few days to spend time with his family and assess his coaching career so far.

A host of clubs have already enquired about the 42-year-old and he has rejected approaches from Al Rayyan, Al Nassr, Fenerbahce, Bordeaux and Dynamo Kyiv.

Ferreira, who was in charge of Greek side PAOK Salonika before heading to Brazil, is under contract until December 2022, but Palmeiras are keen to negotiate a fresh deal.