Chelsea beat Liverpool to Werner’s signature after the Reds became reluctant to sanction a deal, despite Jurgen Klopp wanting the striker.

However, Werner has struggled to translate his goalscoring form from the Bundesliga to the Premier League and has managed just 15 goals in 64 outings for Chelsea, a far cry from the 95 goals in 159 games he managed for RB Leipzig. 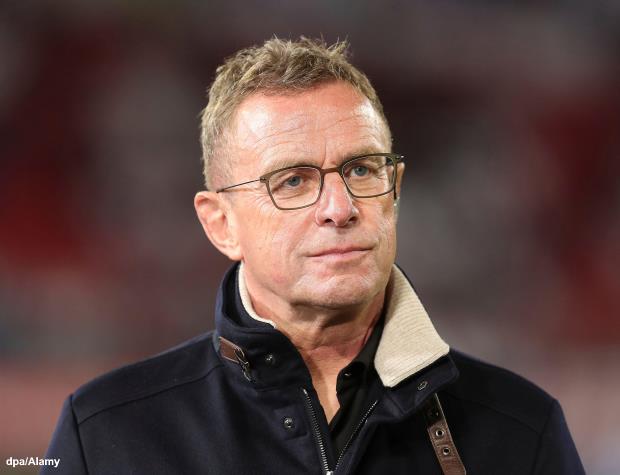 Rangnick though remains a big fan of the 25-year-old and wants to see him rejuvenate his career at Manchester United.

The Manchester United interim boss is keen for talks over a move to be kicked off, in order that Werner can head to Old Trafford in the summer.

Werner though has another four years left to run on his contract at Chelsea and the Blues would be likely to demand a substantial fee to allow him to leave.

It also remains to be seen if the manager who succeeds Rangnick at Manchester United would want the striker.