Rangnick led Manchester United to victory over Crystal Palace on Sunday in his first game in charge of the club since succeeding Ole Gunnar Solskjaer in the Old Trafford hot seat.

Hopes are high amongst the Red Devils faithful that Rangnick can push the side up towards the top four, as well as making progress in cup competitions, with early impressions of his impact positive. 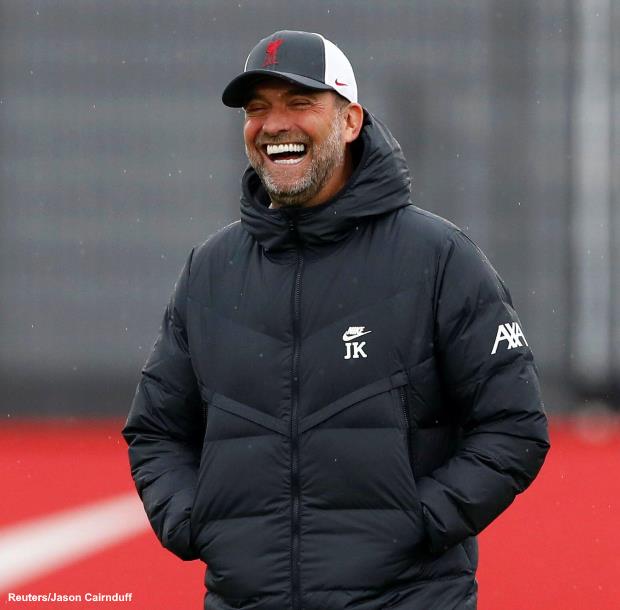 Lawrenson is impressed with what he has seen of Rangnick early on, noted the calmness he shows and does not expect him to regularly shout at his players.

The Liverpool legend expects to see Rangnick keep everyone in the Manchester United camp happy and insists that Klopp boasts very much the same trait.

“He’s been all over the place in terms of managing and coaching. He’s seen every tactical maneuvere you could possibly ask about”, he said on Off The Ball.

“I think one of the best things will be, and you can get it from the calmness straight away, that he will be able to deal with players.

“He probably won’t even scream and shout, apart from the odd occasion when you really need to.

“He seems to me the type of manager who will just sit someone down and say ‘Look, this is what we’re looking for’ and I don’t think he will make any enemies there, so the squad will be a happy one, although of course if players who started under Ole are not starting under Rangnick then that’s a little bit different.

“But he will even deal with that.

“I mean how he keeps that squad happy I’ve absolutely no idea. Look at [Divock] Origi, he hardly starts a game and then he comes on and wins the game [at Wolves] for them and seems happy as Larry.

Both Rangnick and Klopp have Champions League games to tackle this week, with Liverpool in action in Italy at AC Milan on Tuesday, while Manchester United entertain Young Boys on Wednesday.