Celtic are looking unlikely to be Riley McGree’s next destination after a deal broke down over personal terms, amid Middlesbrough pushing to land him, according to The Athletic.

Bhoys boss Ange Postecoglou is keen to sign his countryman and Celtic agreed a fee with MLS side Charlotte FC to take the midfielder to Glasgow.

It had been thought that the switch would happen, but the move has collapsed due to the player not being able to agree personal terms with Celtic. 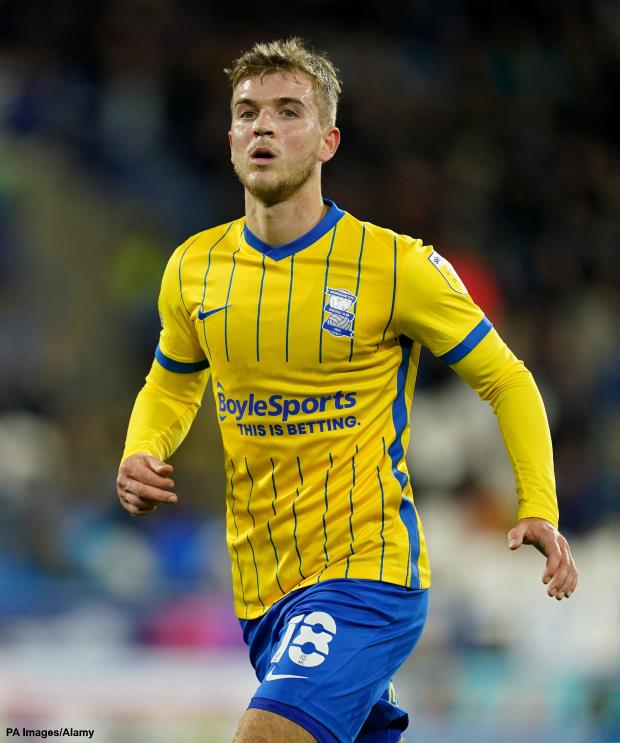 McGree ending up at Celtic this month is now rated as unlikely.

The midfielder has interest from elsewhere, with Chris Wilder’s Middlesbrough fighting hard for his signature.

Celtic appear to have slipped out of the picture for McGree, barring a late change in approach from either the player or the club.

Joining Middlesbrough would represent a return to Championship football for McGree, who had an 18-month loan stint at Birmingham City.

The 23-year-old midfielder has been capped on seven occasions by Australia at international level.