Inter have been offered the chance to sign Liverpool striker Divock Origi on a free transfer next summer, it has been claimed in Italy.

Origi has been a bit-part player at Liverpool over the last few years and is currently recovering from a muscle injury.

The forward’s current contract will expire at the end of the season but Liverpool have an option to extend the deal by one more year if he makes a certain number of starts this season. 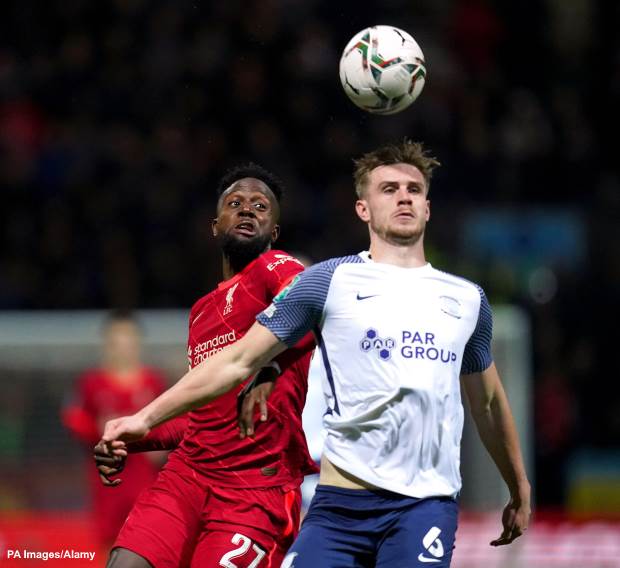 The Belgian is looking to move on from the Reds at the end of the season and his agent has been looking at potential options for his client.

And according to Italian outlet FcInterNews.it, Origi has been offered to Inter as a potential option for the summer.

Inter are expected to sign a forward at the end of the season and they are considering a number of options.

The Nerazzurri have been offered a chance to join the race to sign the Liverpool striker on a free transfer in the summer.

The forward is prepared to move on from the Reds and a move to Italy appeals to the 26-year-old.

Jurgen Klopp has ruled out selling the player in the ongoing window given the paucity of options up front for the moment.