Newcastle United are considering a swoop to sign Mario Balotelli, Adana Demirspor president Murat Sancak has claimed, while insisting there is no offer yet from the Premier League side.

The Magpies are aiming to sign a raft of fresh faces this month and have already snapped up Kieran Trippier from Atletico Madrid and Chris Wood from Burnley to bolster their squad.

They want another striker and it has now been claimed the club are considering a sensational swoop for former Manchester City and Liverpool man Balotelli. 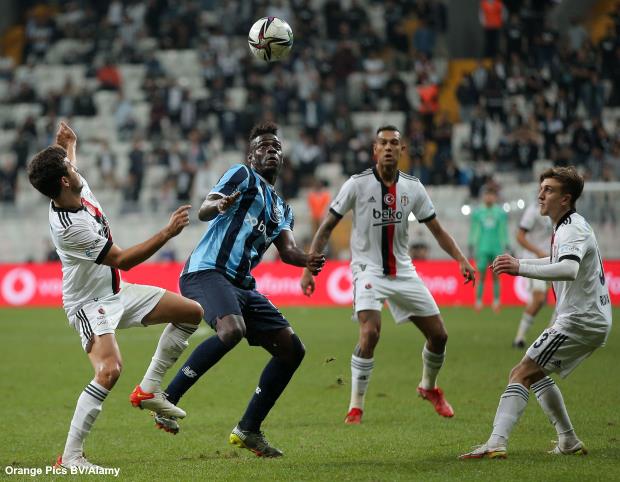 Now 31 years old, Balotelli is on the books at Turkish top flight side Adana Demirspor and the club’s president insists Newcastle are keen, though there is no offer yet.

Sancak, who revealed the existence of a release clause, was quoted as saying by Turkish outlet Fanatik: “An Arab team made an offer for Balotelli yesterday. We refused.

“We said, we do not intend to sell.

“Newcastle United were considering signing Balotelli, but so far they have not made us an offer.

“There is an exit clause in his contract. I will not tell you the number.”

Balotelli has made a positive impact in Turkey so far, finding the back of the net seven times in 18 appearances in the Super Lig, including against champions Besiktas.

Losing the 31-year-old would be a blow for Adana Demirspor, but if Newcastle trigger his release clause then the Turkish side would be left powerless.