Former Leeds United defender Shaun Derry believes that Lewis Bate will be gutted at being substituted by Marcelo Bielsa at West Ham United after originally coming on as a substitute.

Bate, a summer arrival from Chelsea, was named on the substitutes’ bench for the Premier League contest at the London Stadium on Sunday.

Bielsa turned to Bate to replace Adam Forshaw in just the 22nd minute after the midfielder was forced off with a muscle strain. 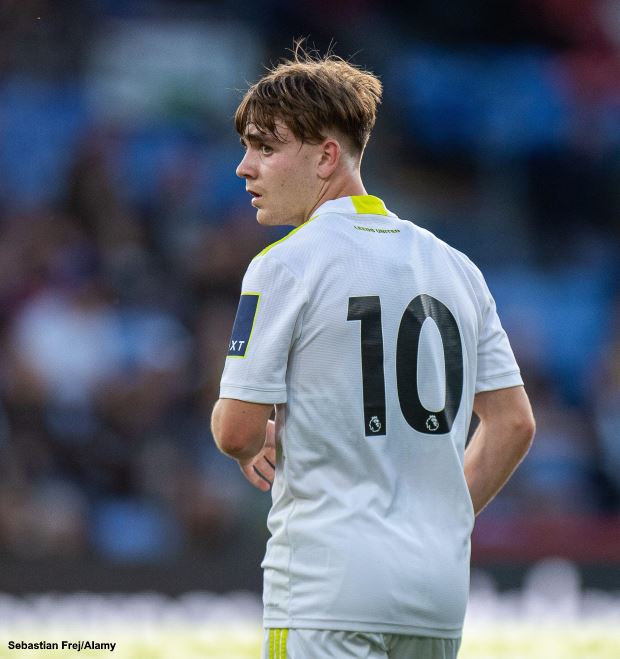 However, the midfielder himself then had to give way when Bielsa brought him off in the 65th minute to introduce Rodrigo into the fray.

Derry admits he was never substituted after having been a substitute and he is sure that Bate will be gutted.

“I was gutted for the kid, I really was. It’s not nice, when you are sat there and subbed as a substitute, luckily that never happened to me”, Derry said post match on BBC Radio Leeds.

“I don’t know where he is emotionally at this moment in time.

“I can only guess he’ll be delighted with the result for his team-mates, but gutted for what’s happened to him this afternoon.”

Leeds grabbed a 3-2 win at West Ham thanks to a Jack Harrison hat-trick and have now put nine points between themselves and the relegation zone.

Bielsa said post match that he felt Rodrigo was not in a position to be brought on for Forshaw in the first half as it would have entailed playing too many minutes.