Former Everton star Victor Anichebe has described the Toffees’ approach for Roberto Martinez as a “joke” given the club’s history with the current Belgium manager.

Following the departure of Rafael Benitez after just six months, the Toffees are in search of a new man to replace the Spaniard.

Former manager Martinez has emerged as a strong favourite, though Anichebe is not convinced about the potential appointment of a man sacked in 2016. 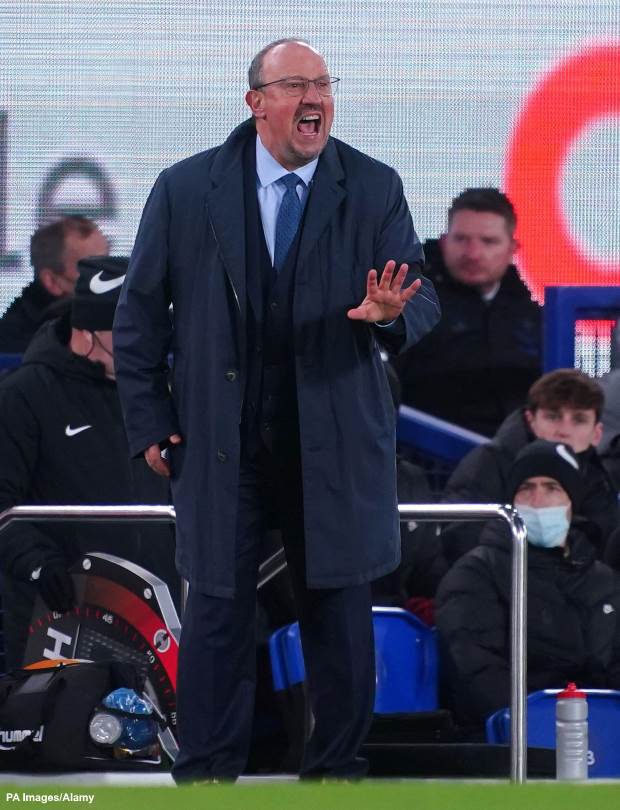 Martinez led the side to a fifth-place finish in his first season in charge, but could only manage to finish eleventh in his second season and was sacked in his third season in charge following protests from the fans.

Reflecting on the history between Martinez and the club, Anichebe feels that Everton are going from one toxic situation to another.

“I’ve heard Martinez has been linked with the Everton job… is this some kind of joke?” Anichebe told Sky Sports.

“He finished fifth in his first season with David Moyes’ team.

“People don’t remember what happened before. There were protests to get him out of the club.

“You’re going from one toxic situation to another.”

Everton are currently placed 16th in the league table six points ahead of relegation battlers Norwich City and want an interim appointment.