Barcelona want Tottenham Hotspur target Adama Traore to replace Ousmane Dembele and they are claimed to be the player’s priority, leaving Spurs with an uphill battle to sign him.

Dembele is refusing to sign a new contract at Barcelona unless his demands are met, which the Catalans will not do.

The attacker is likely to leave the Camp Nou, either this month or in the summer, and Barcelona are actively looking for his replacement. 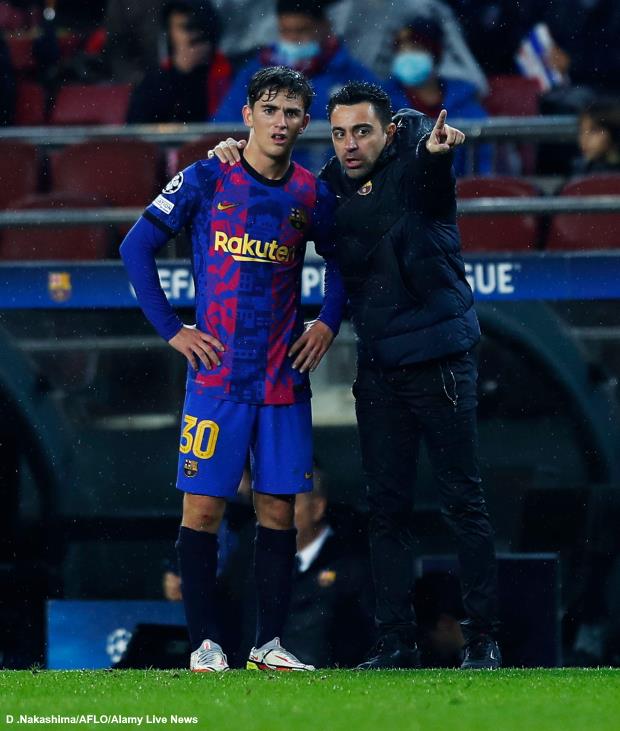 According to Spanish daily Super Deporte, Barcelona have zeroed in on Wolves winger Traore as the man they want to come in and feel in a strong position to land him.

Traore is wanted by Tottenham boss Antonio Conte and Spurs have been linked with a swoop for him this month, but it is claimed that Barcelona are the winger’s priority.

The Wolves man would rather move in June than this month and Barcelona believe his asking price of in the region of €20m can be negotiated down.

It is claimed that the player’s agent Jorge Mendes is already working on the potential deal and Francisco Trincao, who is on loan at Wolves from Barcelona, could be included.

Traore is also claimed to be willing to adjust his salary demands to fit into what Barcelona can afford, as he seeks to head to the Camp Nou.

The Wolves man is a key target for Tottenham this month, but Spurs look to have a major battle on their hands to sign him.