An unnamed player is close to making a move to Newcastle United, in addition to defender Diego Carlos, according to the Daily Telegraph.

Eddie Howe wants two centre-backs to be brought in, while Newcastle are also chasing players in other positions as they aim to complete the month having enjoyed a substantial revamp of their team.

They are working hard on a deal for Diego Carlos and are claimed to be closing in on the Sevilla centre-back, but there is also another player the Magpies are edging towards signing. 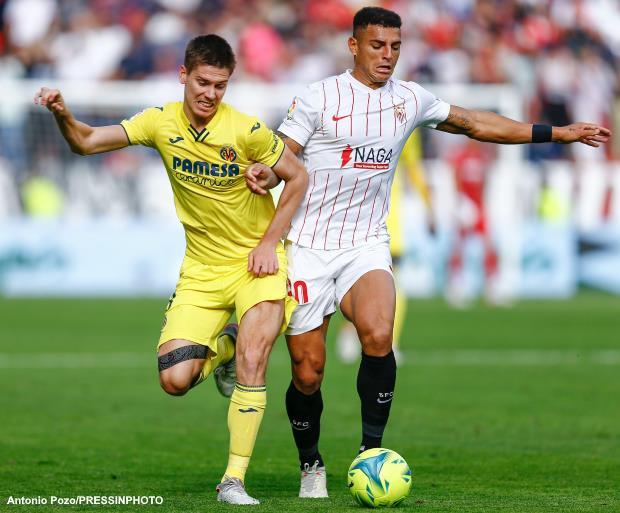 It is claimed that the unnamed player is likely to arrive at St James’ Park, but there are no indications yet as to who it might be.

Newcastle have been linked with a host of players over the course of this month’s transfer window and have significant funds to spend.

They have a clash against Leeds United in the Premier League looming at the weekend and want fresh faces in the door before they lock horns with the Whites.

Newcastle have collected only 12 points from 20 Premier League games so far, sitting second bottom in the standings.

The Magpies are though just two points from safety and still have 18 games to get themselves out of trouble.