West Ham United have not given up hope on the prospect of prizing out Jesse Lingard out of Manchester United this month, according to talkSPORT.

Lingard is out of contract at the end of the season and he will not be signing a new deal with the Red Devils.

West Ham wanted him last summer after his impressive loan spell in London, but the midfielder chose to stay at Manchester United after being promised an important role at Old Trafford 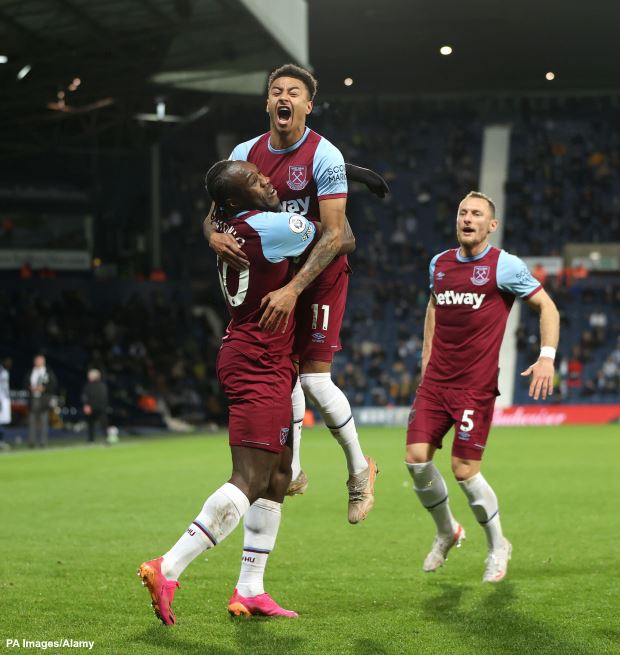 But he has been left frustrated by the lack of opportunities and is looking towards to leaving Manchester United on a free transfer in the summer.

However, the Hammers remain interested and have not given up on the prospect of signing him this month to boost their top four push.

Lingard is believed to be unwilling to leave Old Trafford in the ongoing window and is looking to a move away in the summer.

But West Ham are continuing to chase him and are hoping to change his mind and convince him to move to the London Stadium this month.

The Hammers would have to pay a fee to Manchester United to get their hands on Lingard in the coming days.

David Moyes is also desperate to bring in a centre-back, given the injuries to Kurt Zouma and Angelo Ogbonna.