Aston Villa are in the market for a centre-back and are monitoring the situation of players in that position at Liverpool, Rangers and Burnley, according to Italy-based journalist Ekrem Konur.

With the signings of Philippe Coutinho, Lucas Digne and Robin Olsen, the Lions have had a busy transfer window and they are still eager to make additions. 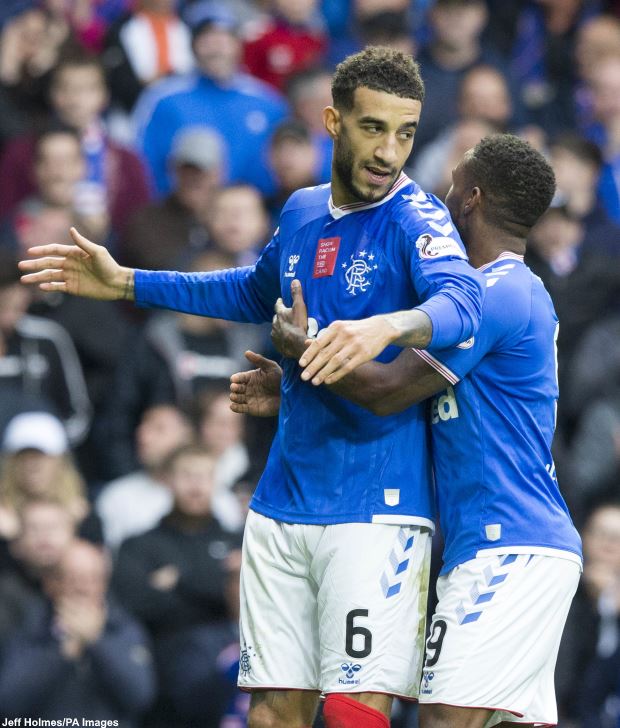 There is one other position the Villans would like another option in, centre-back, and they are actively hunting for one this month.

The Lions are claimed to be keeping tabs on Nathaniel Phillips at Liverpool, Connor Goldson at Rangers and James Tarkowski at Burnley.

Phillips has been made available to depart Anfield this month for the right price, as in a jam-packed Liverpool squad he is struggling for game-time.

Goldson played under manager Steven Gerrard at Rangers and his contract with the Gers runs out at the end of the season, with little sign so far he will extend it.

Tarkowski has also garnered interest from Newcastle United and is the most experienced of the trio in the Premier League.