Gabriel Agbonlahor has expressed his strong belief that Manchester United’s Jesse Lingard will not agree to join Newcastle United on loan as they are in a relegation battle and would rather will look towards a team higher up in the table like West Ham United.

Lingard’s future at Manchester United is under the scanner as his current deal at the club is set to expire next summer and he has knocked back offers to renew his stint.

Although the 29-year-old is available for a free transfer next summer, a number of clubs are keen on taking him on loan this month, including West Ham, where he had superb loan spell last season and Newcastle, who have seen the Red Devils rebuff a loan offer for the player. 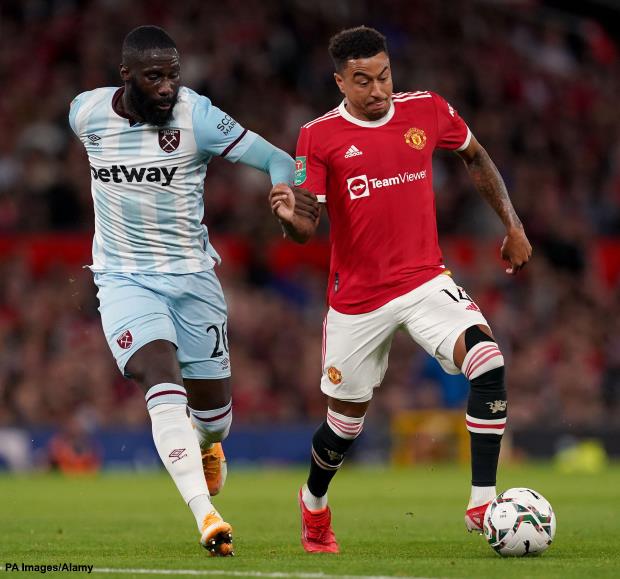 Lingard is claimed to be open to listening to any approach from Newcastle, but former Premier League hitman Agbonlahor believes that the forward will not want to join the Tyneside giants this month to fight in a relegation battle.

Agbonlahor added that if Lingard is keen on a loan exit, he will be eyeing a club like West Ham who are fighting for a European spot.

“For me he has to leave in January”, Agbonlahor told talkSPORT while discussing Lingard’s immediate future.

“When you hear about the teams that are looking at him, it has come to my attention today that Newcastle might want him on loan.

“I do not think he will go to Newcastle on loan.

“I think if he wants to go somewhere on loan, he is going to look at a West Ham, a team that is fighting at the opposite side of the table, not a relegation battle.

“He will not want to go there.”

It remains to be seen whether Newcastle make any more approaches for Lingard in the coming days with only 12 days left in the transfer window.