Newcastle United are now considering walking away from the negotiations to sign Sevilla centre-back Diego Carlos, according to talkSPORT.

The 28-year-old centre-back has emerged as Newcastle’s priority centre-back target and the club have been working hard to secure a deal to sign him this month.

There were claims this week that the defender has told Sevilla that he wants to join Newcastle, with the club offering to treble his current wages. 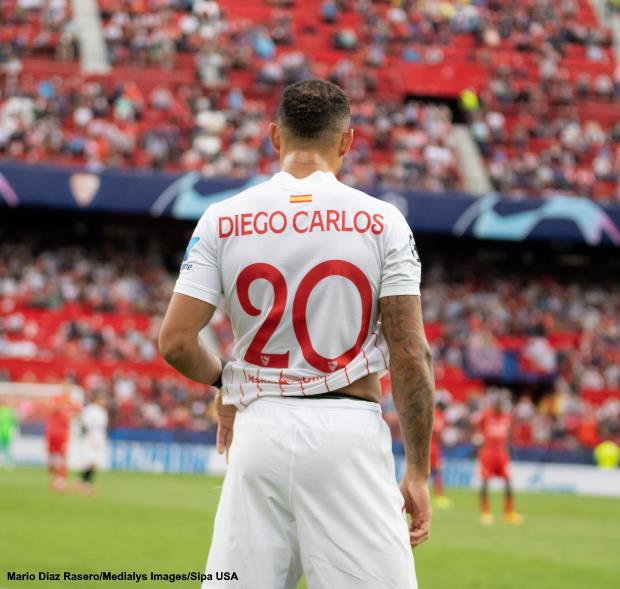 But Newcastle’s hopes were dealt a blow on Wednesday night when Carlos indicated that he is likely to continue at Sevilla.

And it has been claimed Newcastle could now walk away from the negotiations to sign the Sevilla defender in the ongoing transfer window.

Newcastle have failed with bids for him and the current offer of around £30m is not expected to cut the mustard at Sevilla.

There are suggestions that Newcastle would have to offer in excess of £50m to break Sevilla’s resolve to keep Carlos at the club.

Newcastle have been persistent about snaring the Brazilian away from Sevilla in the January window.

Eddie Howe is desperate to bring in two centre-backs and it seems Newcastle could now have to look at other targets.