Ally McCoist has insisted that he saw no problem in Manchester United star Cristiano Ronaldo sulking after being taken off during his side’s 3-1 win at Brentford on Wednesday night.

Ronaldo did not get on the scoresheet but played a big part in the second goal as Manchester United scored to put some distance between themselves and the home side in the second half.

The veteran forward was taken off in the 71st minute and his replacement Marcus Rashford netted Manchester United’s third to secure the three points for them at Brentford. 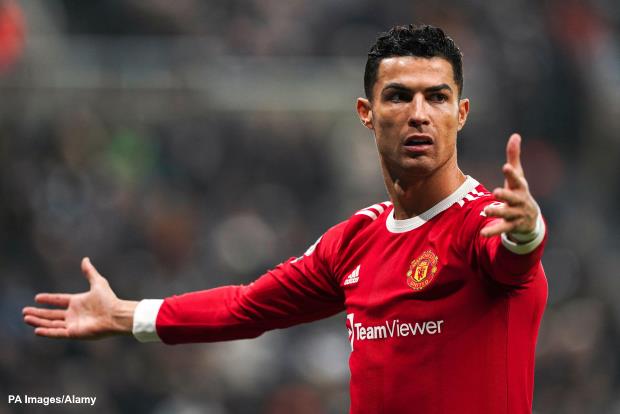 The Portuguese was seen unhappy on the sidelines with Ralf Rangnick in his ear and the Manchester United boss later admitted that he told the superstar that the decision was taken for the team.

Ronaldo’s sulking has been noted by many but McCoist believes it is much ado about nothing as it is better than a player not caring at all after being brought off in a game.

He stressed that the veteran forward’s attitude makes him the player that he is and he always wants to be the best when playing.

McCoist said on talkSPORT: “I don’t really have a problem with him being unhappy at being taken off.

“If he was coming off laughing and joking and giving the high fives, we are the very people that would be saying does he care?

“We can’t have it both ways.

“That’s why he is a superstar because he wants the best and he wants to be the best.”

Ronaldo is expected to start when Manchester United host West Ham at Old Trafford on Saturday.