Watford are locked in talks with Jupiler Pro League side KAS Eupen over a move for their central defender Emmanuel Agbadou.

The Hornets are currently embroiled in a relegation scrap in the Premier League and new boss Claudio Ranieri is keen on bolstering his squad in the ongoing window.

Watford have already added to their midfield options by bringing in Edo Kayembe from Belgian side Eupen earlier this month and they are working on making further signings. 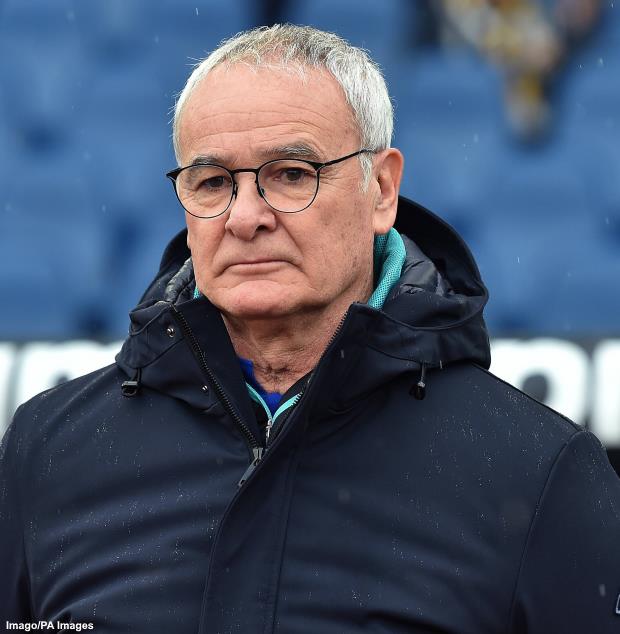 And according to French outlet Foot Mercato, Eupen could see one more of their players leaving the club for Watford, who are now looking to snare away Pandas defender Agbadou.

Watford want to bolster their backline and have zeroed in on Eupen’s Agbadou; they have been in negotiations with the Belgian outfit over a move for him for several days.

Agbadou is a fixture at Eupen this season but Watford are keen to take him to Vicarage Road to help them stay afloat in the Premier League this season.

In addition to Watford, a number of Ligue 1 clubs are also interested in snapping up the Ivorian.

It remains to be seen whether Ranieri’s side will get a deal over the line for the centre-back in the coming days.