Mark Lawrenson has hailed Ralf Rangnick’s bold move to have four strikers on the pitch as Manchester United snatched a stoppage-time winner to beat West Ham 1-0 at Old Trafford.

A cagey game between two top-four contenders was decided literally by the last kick of the ball when Marcus Rashford scored the all-important goal in the final minute of stoppage time.

Rangnick brought on Rashford, Anthony Martial and Edinson Cavani in the second half to push for the win and it paid off with a crucial three points in the race for a top-four finish. 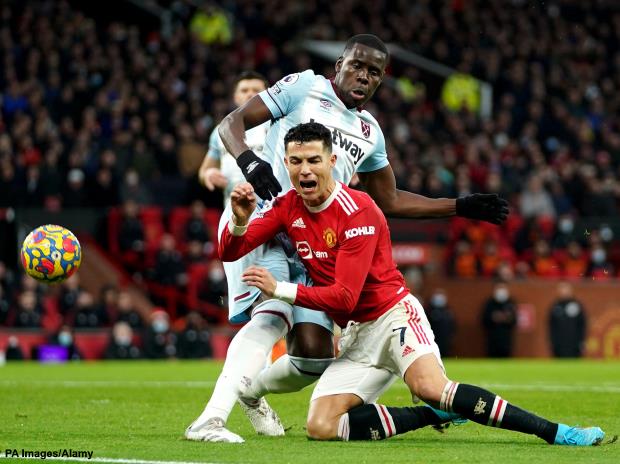 Former top flight defender Lawrenson hailed the Manchester United manager’s decision to have all those forwards on the pitch, which brought them the winner in the big game.

He conceded that it was not a great spectacle and neither team deserved the win but feels Manchester United were rewarded for going for the winner at the end.

“He got Marcus Rashford, Anthony Martial and Edinson Cavani on.

“Neither team deserved to win, but it was the best move of the match.

“It was a very simple team goal, but what a time to score it.”

The win took Manchester United into the top four for the time being as West Ham dropped down to fifth.