Portsmouth are closing in on the signature of Sunderland defender Denver Hume and it is suggested that the Black Cats will pocket around £175,000, according to BBC South TV.

The Black Cats star is travelling down to the south coast to be put through his medical paces and then complete his move to Portsmouth.

It is claimed that Sunderland will pocket a fee of around £175,000 from selling Hume to Portsmouth this month. 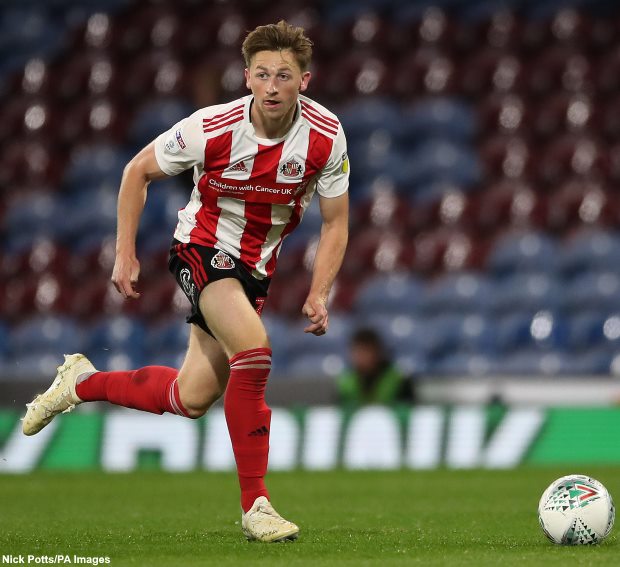 The deal will also contain a series of add-ons which mean the total amount earned by Sunderland from selling him to Portsmouth could end up being higher.

Hume came through the youth ranks at the Stadium of Light and made his debut at the end of the 2017/18 campaign, during which Sunderland were relegated.

He will join a side sitting in tenth spot in the League One standings and battling to climb into the playoff spots.

Portsmouth took on Sunderland at the Stadium of Light in League One at the weekend and slipped to a 1-0 defeat.