Dele Alli’s agents have put forward Newcastle United to him as a potential destination to move to from Tottenham Hotspur, according to Chronicle Live.

Alli has struggled to game time at Spurs this season and a change in leadership with Antonio Conte taking the reins at the club has not helped to improve his situation.

Spurs are keen on offloading Alli this month to create space for new signings and Newcastle are keen. 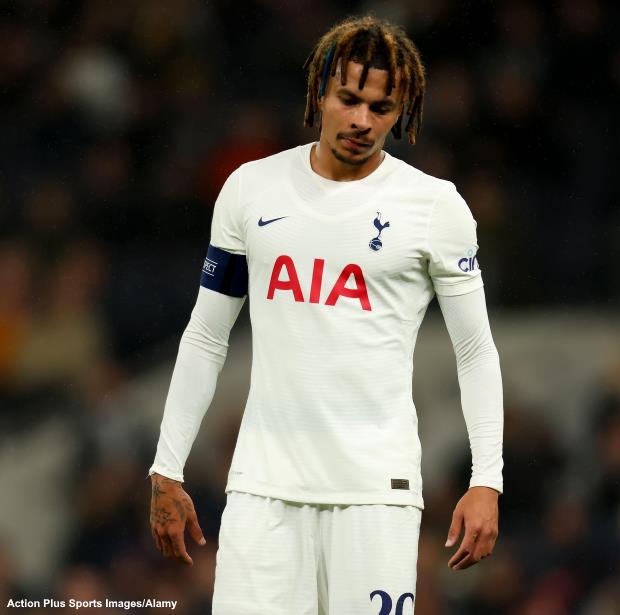 Newcastle are interested in snapping up the 25-year-old this month, as they look to make more additions to their squad to help in the relegation battle.

And Alli’s agents have suggested St James’ Park as a viable destination to move to in the ongoing window to potentially revive his career.

Magpies new boys Kieran Trippier and Chris Wood are among the clientele of sports agency Base, which also represent Alli and that company share a good relationship with the Newcastle head of recruitment Steve Nickson.

Alli is currently evaluating the options he has on his table as he looks to take a decision on his immediate future before the window slams shut.

The transfer window is set to slam shut in a week’s time and it remains to be seen whether Alli moves to Newcastle, where he is likely to get game time on a regular basis.