Claim From Italy: Newcastle And Southampton Both In For Armando Broja

Newcastle United and Southampton have both gone in with offers for Armando Broja, it has been claimed in Italy.

The 20-year-old is currently plying his trade at Southampton, having joined on a simple season-long loan deal last summer.

Broja is a regular under Ralph Hasenhuttl this season, and has impressed leading the line for the Saints. 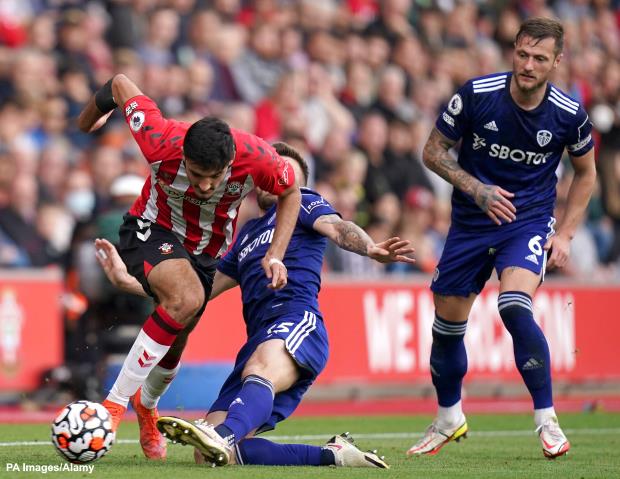 The south coast outfit are keen on making Broja’s move to St Mary’s permanent and, according to Italian outlet Tutto Mercato, have put in an offer of €30m plus bonuses.

However, Southampton are now facing competition for Broja’s signature from a rival Premier League side.

It is also claimed that Newcastle, financially rejuvenate following the arrival of new owners, have slapped in a €40m offer for the Chelsea starlet.

The Magpies signed striker Chris Wood earlier this month, but boss Eddie Howe wants to bring in one more striker and the club have identified Broja as a potential recruit.

Both Southampton and Newcastle are in contact with Chelsea over a move for Broja, but the Blues are currently tipped to prefer not to sell him this month and reassess his future in the summer.