Southampton are pushing to make Newcastle United target Armando Broja’s loan move from Chelsea permanent but they are unlikely to seal a deal before Monday’s transfer deadline, according to Hampshire Live.

Broja joined the Saints in the summer on a season-long loan deal from Premier League giants Chelsea.

The striker has impressed so far into his spell at Southampton and they are now keen to make Broja’s move permanent and are in constant talks with Chelsea. 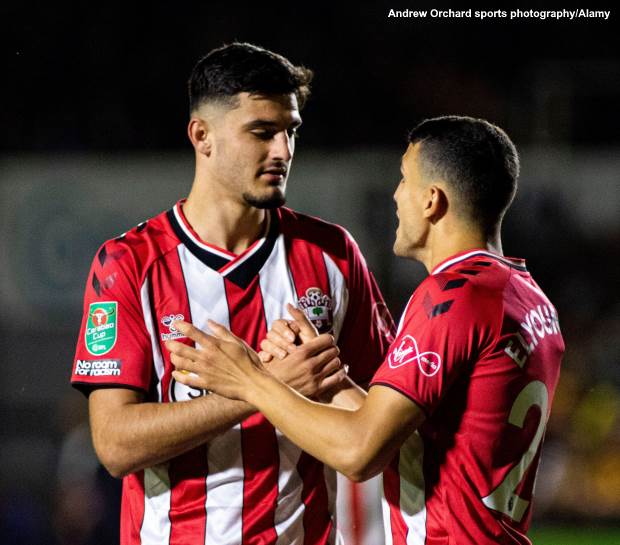 It has even been claimed that Ralph Hasenhuttl’s side have tabled a bid in the €30m range for him.

However, they face strong competition for the 20-year-old as newly rich Newcastle have also reportedly made Chelsea an offer around the €40m mark for him.

But with only five days remaining in the transfer window, Southampton are unlikely to reach an agreement with Chelsea over a permanent move for Broja before the clock runs out.

Southampton remain confident that Broja will agree to join them permanently although Newcastle could scupper their plans.

Chelsea meanwhile are tipped to take a decision on Broja’s future next summer as they do not prefer to allow him to leave the club permanently this month.