Lyon are close to agreeing a deal to sell Bruno Guimaraes to Newcastle United and could bring in more than €50m through the transfer.

With less than five days remaining in the transfer window, Newcastle have stepped up efforts to add more players to their squad and it was suggested they agreed a €40m deal with Lyon for midfielder Guimaraes.

However, the French giants rubbished claims suggesting they agreed to let the Brazilian move to Tyneside on Wednesday but both clubs are currently locked in negotiations over the player. 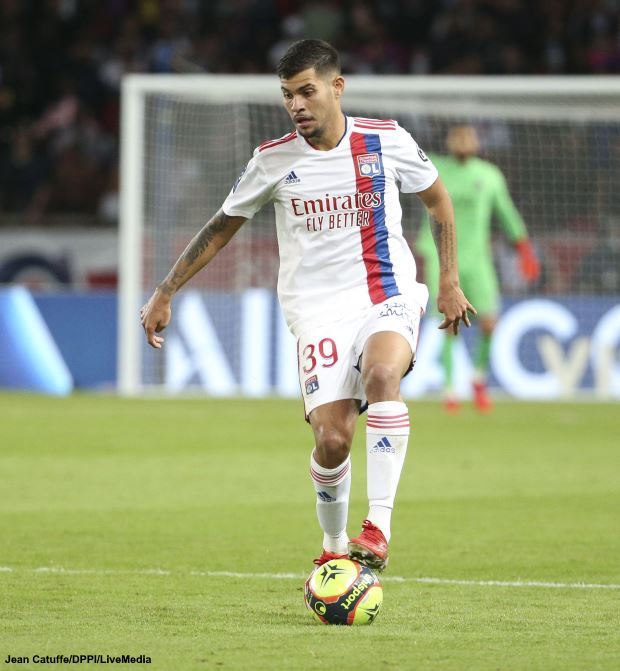 And according to French sports daily L’Equipe, Newcastle are closing in on a deal which could net Lyon more than €50m.

It is suggested that the deal is close to being agreed for €42m as an initial fee, with a further €10m potentially due in add-ons.

If Lyon reach an agreement with Newcastle over the finances of the deal, Guimaraes will be able to negotiate a contract with the Magpies, who have already promised him a pay packet that amounts to four times what he pockets in France.

Guimaraes is tipped to be put through his medical paces on Friday in Belo Horizonte, Brazil, if both he and his club agree on terms with Newcastle.

It remains to be seen whether the Tyneside giants agree to Lyon’s demands and get a deal over the line for the midfielder in the coming days.