The chance to play in Europe helped Rangers to beat competition from several Championship clubs in the race for Manchester United youngster Amad Diallo, according to the Manchester Evening News.

Rangers have an agreement in place with Manchester United for the signature of the 19-year-old winger on loan for the rest of the season.

Ianis Hagi’s injury forced Rangers to try and sign a wide-man and they managed to work out a deal with Manchester United to land Amad. 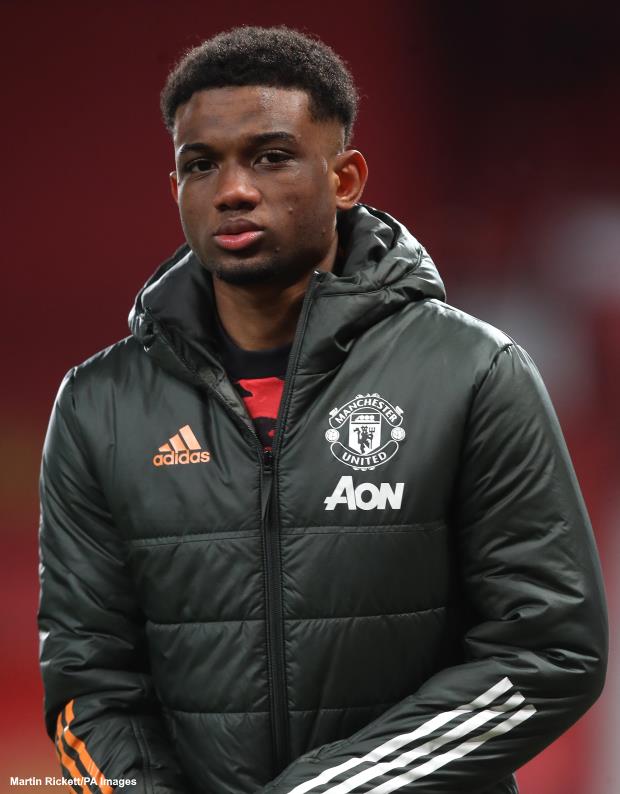 However, there was serious competition for his signature and Rangers had to outflank several clubs in order to get to the teenage talent.

It has been claimed there was lots of interest from clubs in the Championship in the Manchester United winger.

But Rangers are playing in Europe this season and will take on Borussia Dortmund in the knockout round of the Europa League next month.

The lure of playing in the Europa League eventually helped Rangers to secure a deal to sign Amad.

Manchester United were always keen to see the youngster play on loan at a British club as they want him to acclimatise to the style of football.

Rangers do not have an option to buy in the loan agreement as Manchester United see a big future for Amad at Old Trafford.