Marcos Alonso is planning to tell Chelsea soon about his interest in moving to Barcelona this summer, it has been claimed in Spain.

Alonso will enter the final year of his contract at Chelsea and he is keen to move on from Stamford Bridge in the next transfer window.

The Spaniard wants to return to his homeland and Barcelona are interested in securing a deal to sign him as part of their transfer plans. 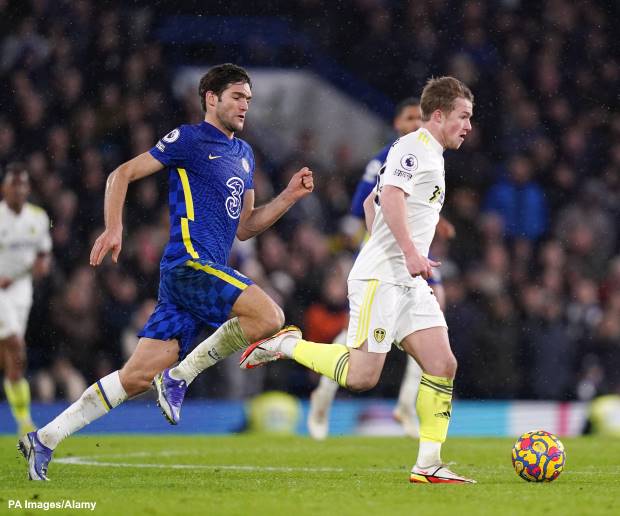 Talks have already taken place between the Catalan giants and Alonso’s representatives and the player is keen on the move to the Nou Camp.

But according to ESPN Deportes, the defender is yet to get an opportunity to tell Chelsea about his interest in moving on from the club this summer.

Alonso is looking for the right opportunity and will soon inform Chelsea about his willingness to join Barcelona.

The Catalan giants are his preferred choice despite interest in him from other clubs in Spain.

Alonso is hopeful that Chelsea will grant his request and will negotiate a deal to sell him to Barcelona this summer.

However, Chelsea cannot enter any negotiations until their ownership issue is resolved and it is expected to drag on for a while longer.