Antonio Nunez is of the view that Liverpool are a better team than Champions League final opponents Real Madrid, but insists Los Blancos are favourites to clinch the trophy.

The Reds are set to face Spanish giants Real Madrid in the Champions League at the Stade de France on 28th May.

Liverpool are having a superb season as they are on the charge to seal a quadruple and will be aiming for a seventh European crown as they look to stop Real Madrid from becoming the champions of Europe for a record 14th time. 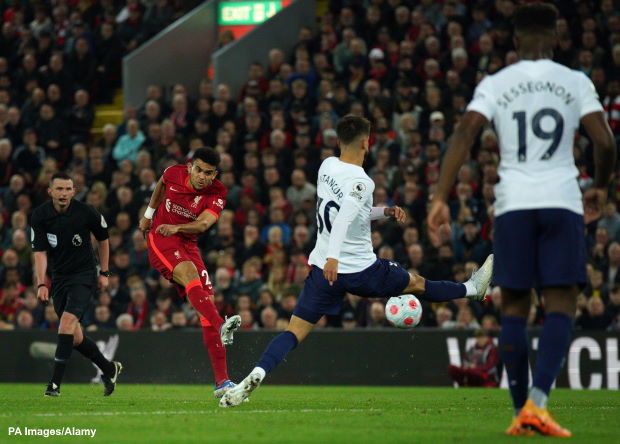 Nunez, who has played for Real Madrid and won the Champions League with Liverpool, believes the Merseyside giants are best in the world when it comes to fitness and stressed they play with a lot of intensity under Jurgen Klopp.

“Anything can happen”, Nunez told Spanish daily Mundo Deportivo when asked how he sees the upcoming Champions League final going.

“I think Liverpool are the fittest team in the world, the most intense.

“And Madrid are Madrid, even though they are losing 3-0, making a prediction about Real is impossible.

“It will be a nice match to watch.

“I’m Madrid before any other team, but whoever wins I’ll be happy.”

Nunez admitted that the Reds are currently a better side than the Spaniards, but insists Los Blancos are still the favourites to win the competition.

“Liverpool are better, but Madrid are the favourites.

“When the water is up to their neck, they still survive.

“[There have been a] few close escapes, but they find themselves facing an experienced team.”

Liverpool are currently sweating over the fitness of key players in Mohamed Salah and Virgil van Dijk and fans will be hoping the duo will be available for selection for the showdown in Paris.