John Aldridge has stressed the need for Liverpool to strengthen their squad in the forthcoming summer window and insists they should aim to bring in at least two high-quality players.

In what is proving to be a superb season for Liverpool as they push for an unprecedented quadruple, preparations have started behind the scenes for the forthcoming summer transfer window.

Liverpool are already being linked with a clutch of names across Europe ahead of the summer window with Jurgen Klopp aiming to improve his side’s strength in depth as they look to challenge for even more trophies in the coming years. 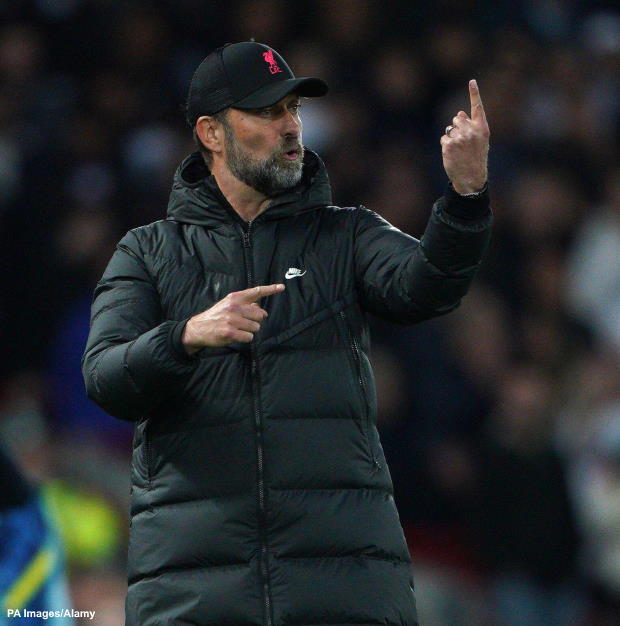 Reds legend Aldridge has stressed that Liverpool should rope in at least two new signings in the summer, players that are either on the level of stars currently at Anfield or are better.

“The team does need strengthening in the summer, we need at least two high quality players to come in that are top drawer and are as good as, or better than, what Liverpool have got at the moment”, Aldridge wrote in his Liverpool Echo column.

Liverpool star Alex Oxlade-Chamberlain is linked with an exit from Anfield in the summer, and Aldridge hopes that the club earn a good fee from his departure as they need to bolster their midfield department.

“He [Oxlade-Chamberlain] is still relatively young in football terms at 28-years-old, he’s still got years left in him.

“But he needs game time and he’s not getting it at Liverpool, so I just wish him all the best because he’s done well for the club.

“I hope he finds a really good club and does well in the future, and that Liverpool get the right money for him to put back into the team because we need strengthening in midfield, everyone knows that.”

Liverpool have earned plaudits for the way they have handled their business in recent transfer windows and fans will be hoping this summer will end up being a huge positive for them in terms of their squad strength.