John Hartson has insisted that even if Rangers win the Europa League they cannot be compared with Celtic’s European Cup-winning team of 1967.

Ahead of Rangers’ Europa League final against Eintracht Frankfurt tonight, Gers legend Kevin Thomson issued his view on what winning the trophy would mean.

The former Rangers star claimed that Rangers winning the Europa League would surpass anything any Scottish team have done in Europe, including Celtic’s Lisbon Lions from 1967. 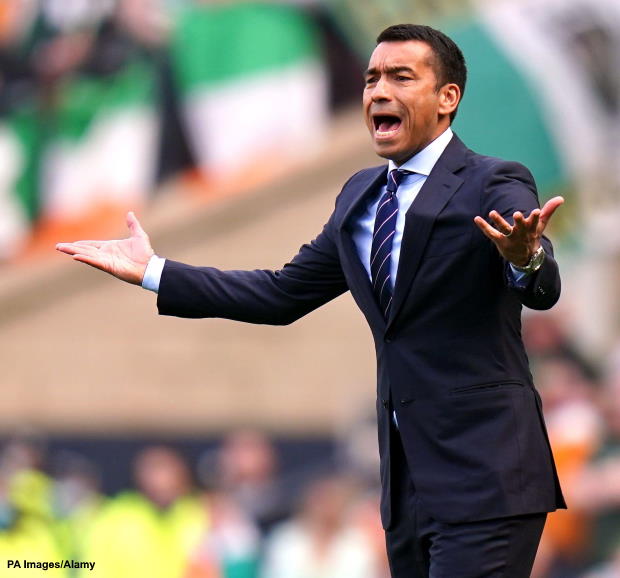 It has attracted a sharp response from former Celtic players and Hartson stressed that it should not even be a topic of conversation given what the Bhoys did in 1967 was unprecedented and will never be repeated.

The former Bhoy claimed that he wants Rangers to win the Europa League as he is keen to see two Scottish clubs in the Champions League next season, but feels it would not be a bigger achievement than what the Lisbon Lions did.

Hartson said on the Go Radio Football Show: “This is not a debate. It’s not even a topic of discussion.

“When Celtic won the European Cup in 1967 they became the first British team to do it.

“Not only did they bring the European Cup back home from Lisbon, [but] they did it with eleven Scotsman in the starting line-up.

“That will never ever be done again.

“I have gone on record and said that it is a wonderful achievement at Rangers for even getting to the Europa League final.

“I wish them well, I really do because two teams – Celtic and Rangers – both in the Champions League and I think of when it happened last, which was quite a few years ago.

“Sevilla have won this tournament six times, is that then bigger than winning the Champions League?

“It’s not, I am sorry. I like Kevin, but to suggest that this would be bigger than winning the European Cup is wrong and I don’t agree with it.”

Rangers have not won a European trophy since winning the erstwhile Cup Winners’ Cup in 1972.