Former Crystal Palace owner Simon Jordan has played down the amount of credit Steven Gerrard should receive for Rangers being in the Europa League final.

Gerrard won the Scottish Premiership with Rangers last term but left them in mid-season when Aston Villa came calling.

The Gers have now reached the final of the Europa League, and have the chance to win their first European trophy since the 1970s, under new manager Giovanni van Bronckhorst, but the core of the team remains of players who worked under Gerrard. 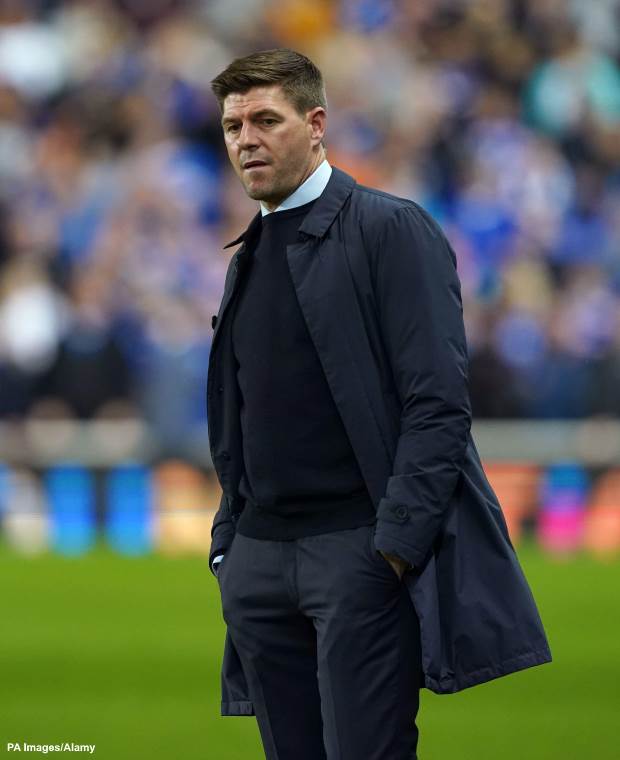 Jordan however has dismissed the idea that the Gers team that have reached the final is Gerrard’s, insisting it is as absurd as insinuating that the Chelsea team that won the Champions League last season was Frank Lampard’s.

The ex-Crystal Palace owner explained that just because the players are remnants from the previous manager’s reign does not negate the achievement of the current boss.

Speaking on talkSPORT about the idea that the Gers team in the final are Gerrard’s, Jordan said: “Saying it’s someone’s team, then you might as well say Thomas Tuchel’s team that won the Champions League was Frank Lampard’s team.

“You have a group of players, you improve them, you enhance them, just because somebody else signed them doesn’t necessarily detract from the present day.”

While Gerrard won the league at Ibrox after a decade, winning the Europa League would be Rangers’ first European silverware in a half-century, and also their maiden trophy in the Europa League.

Rangers Not Looking At Midfielder Despite Link