Arsenal and Newcastle United are in the mix for Juventus midfielder Weston McKennie, who has been linked with a move to Tottenham Hotspur since January.

McKennie is one of the players Juventus are prepared to sell this summer as part of their plans to overhaul their squad ahead of next season.

Tottenham were interested in him in January, but they did not work out an agreement with Juventus, from whom they landed Dejan Kulusevski and Rodrigo Bentancur. 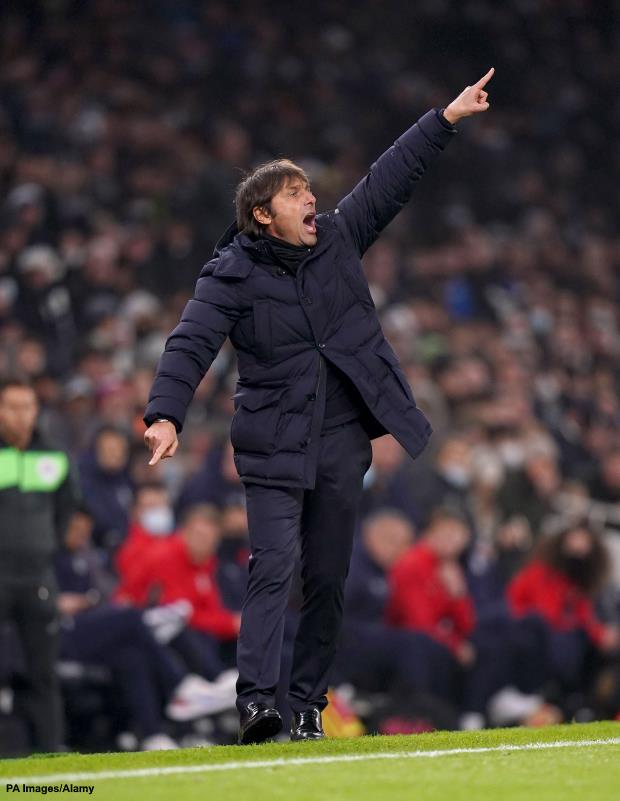 The north London club are again keen to sign the player this summer, but they are likely to face increased competition from their rivals in the Premier League.

According to Italian outlet TuttoJuve, Arsenal and Newcastle have an interest in getting their hands on McKennie.

Mikel Arteta wants to add more midfield options to his Arsenal squad and is ready to rival his north London counterparts to sign the American this summer.

Newcastle are considering a number of options as well and McKennie is a player they are looking at.

Juventus are ready to cash in and want around €40m from his departure in the upcoming window.

They would also prefer to sell him to a Premier League club due to his wage demands, which can be met in England.