Barcelona are interested in Sevilla defender Jules Kounde, but cannot compete with the terms Chelsea are tipped to offer for his services.

Kounde was wanted by the Blues last summer, but they were unwilling to offer Sevilla enough to force through the swoop.

Chelsea remain keen on Kounde and ahead of the summer window are claimed to be ready to offer a sum in the region of £59m for the centre-back. 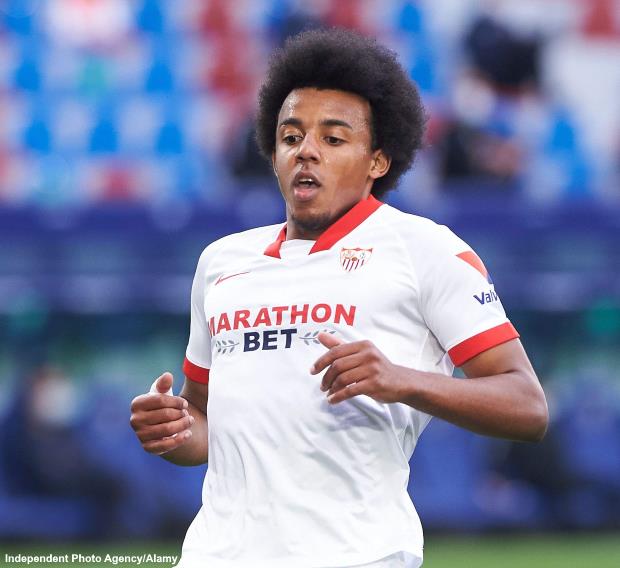 The Blues are not alone though in being interested in the centre-back as Sevilla’s fellow La Liga side Barcelona are also in the hunt.

Barcelona offered three players in exchange for Kounde last year, but Sevilla asked for €25m to also be included, which the Catalans did not agree to.

They remain interested, but cannot offer the fee Chelsea are tipped to be willing to pay.

After missing out on a move to Chelsea last summer, Kounde has started 30 of Sevilla’s games this season in the league, registering two goals and an assist.