The future of the Brazilian defender has come under the scanner due to the speculation surrounding Juventus’ interest in him.

Gabriel has established himself as the first choice centre-half at the Emirates and has been a big part of Mikel Arteta’s team. 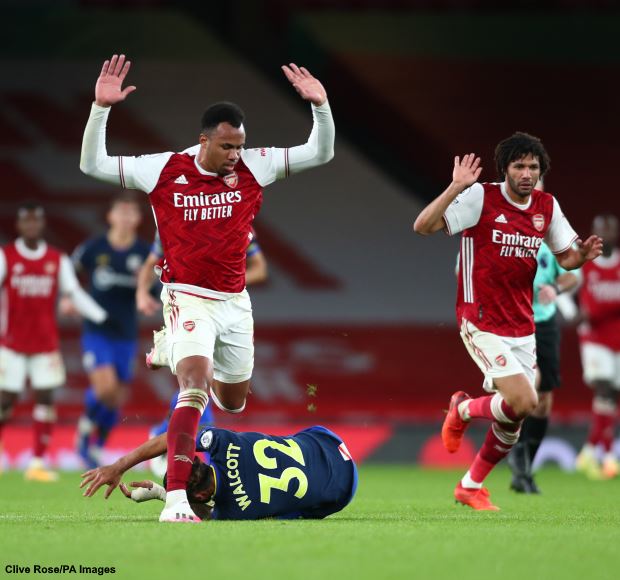 However, it seems that the Gunners may be prepared to cash in on him if they receive the right kind of offer.

And according to Italian outlet Calciomercato.com, it has given Juventus the encouragement to pursue a deal, with Cherubini flying out to England.

The Juventus sporting director is in England to probe the possibility of taking the Brazilian to Turin this summer.

He is the top target for Juventus as the club look to bring in a left-footed centre-back ahead of next season.

Arsenal would want at least €50m before agreeing to part ways with Gabriel, which is not likely to go down well with their fanbase.

Juventus are also considering using Arsenal’s interest in Arthur as leverage in negotiations for the defender.