Erik ten Hag has expanded Manchester United’s striker search to include Lille attacker Jonathan David, who has also been linked with Newcastle United.

Cristiano Ronaldo is expected to stay at Old Trafford next season but Ten Hag is still keen to bring in another striker for his squad ahead of his first season as Manchester United manager.

Benfica’s Darwin Nunez has been their top target and there is also talk that Manchester United have also made enquiries into VfB Stuttgart forward Sasa Kalajdzic ahead of the summer. 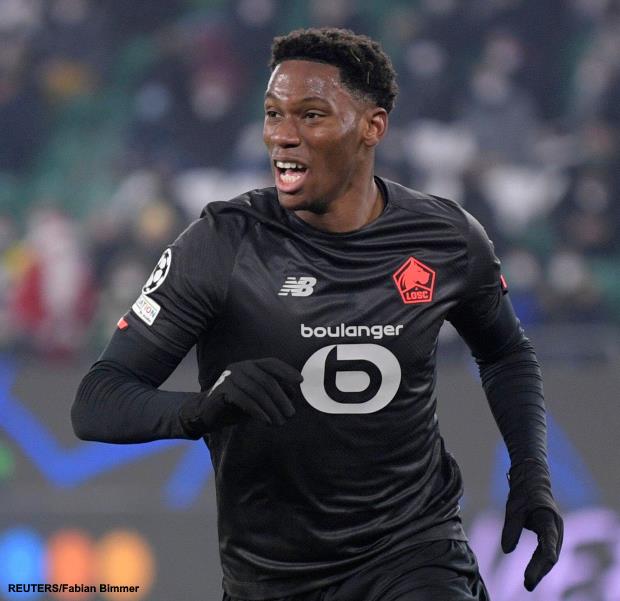 However, Ten Hag has further expanded Manchester United’s search for a forward to bring in more names into the fray.

And according to broadcaster CBS Sports, Lille forward David is very much on the new Manchester United manager’s shortlist of targets.

The 22-year-old Canadian has been on the wanted list of several big European clubs before, even before he joined Lille from Gent in 2020.

He has further enhanced his reputation in France and has scored 19 goals in all competitions this season.

Ten Hag likes the versatility the forward could bring to his squad if he joins Manchester United this summer.

There is more Premier League interest in him as well with Newcastle also believed to be one of his suitors.