Everton hitman Cenk Tosun has revealed that he has offers on the table from clubs in the United States and from the United Arab Emirates ahead of the summer transfer window, but stressed he wants to play for a European team fighting for trophies next season.

Tosun’s current deal at Goodison Park expires in the summer and he is set to leave as a free agent, having been on the books at the club since January 2018.

The hitman’s former side Besiktas are keen on taking him back to Turkey, although they are struggling to match his salary demands as they are only prepared to pay him €1.5m, which only amounts to only half of what he wants. 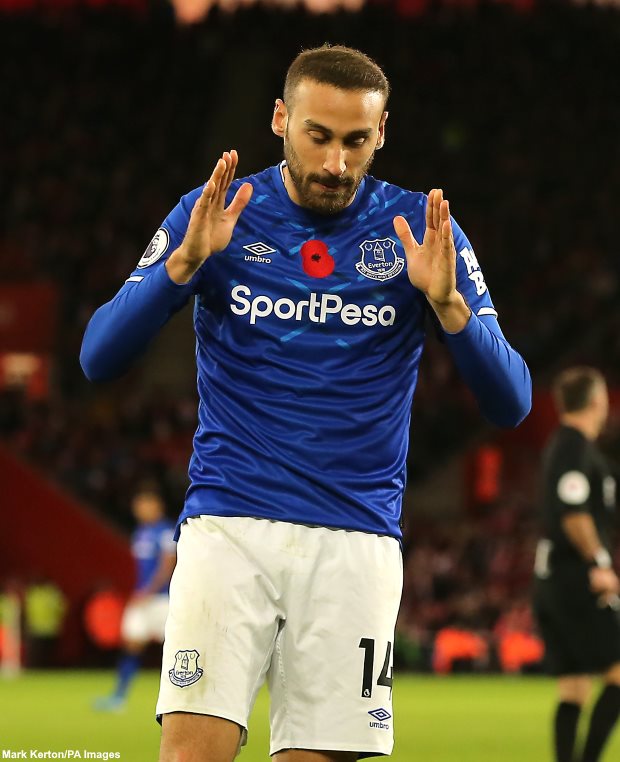 Tosun has made it clear that he will be leaving Everton at the end of this season and he has revealed clubs from the United States and United Arab Emirates have approached him with offers.

However, the striker stressed that his preference is to remain in Europe and join a club that will be competing for trophies next season, both on the domestic and continental stage.

“I am very fit right now, fitter than I have ever been. I feel super”, Tosun was quoted as saying by Turkish outlet En Son Haber.

“I aim to have a successful campaign with a new team after a good pre-season.

“I am a football player who has a good CV with stints in Turkey, England and Spain.

“There are offers from America and Dubai.

“However, I want to play in teams that are fighting for trophies and have a European goal.

“Why not Turkey? I am a player who knows the Super Lig.

“We will make the decision.

“I think I will score a minimum of 15 goals in Turkey.”

In addition to Tosun, Moise Kean is another Toffees striker that is likely to leave the club in the summer, while Fabian Delph’s future remains under the scanner.