Burney striker Ashley Barnes has issued a warning to relegation rivals Leeds United, insisting that he and his team-mates know how to get through the situation they are in.

On a day when Everton ensured Premier League safety, the Clarets wrestled a slight edge on fellow relegation battlers Leeds by drawing their match against Aston Villa away from home.

On the final day of the season, therefore, the Clarets have their fate in their own hands as they will just need to get the three points at home against Newcastle United to survive and send Leeds down. 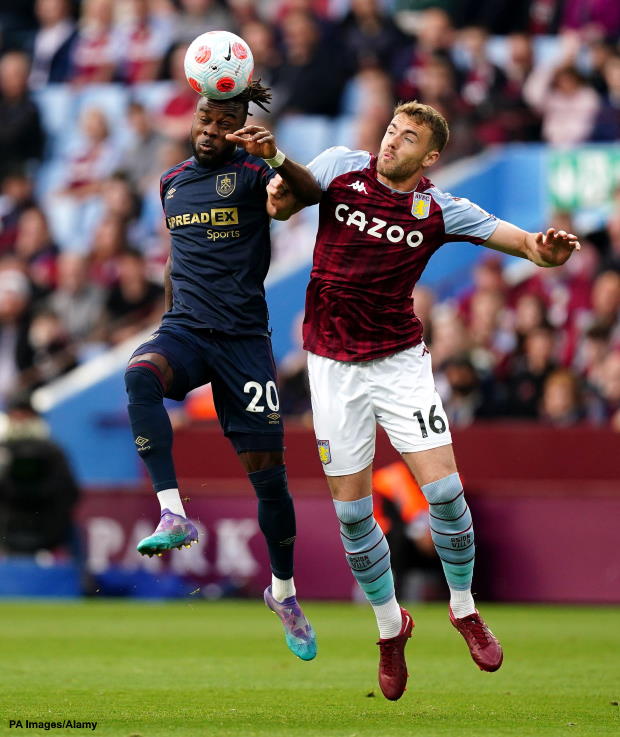 Barnes feels that it will be an opportunity for him and his team-mates to give back to the fans for the support they have been providing them with throughout the season.

“It’ll be packed [on Sunday], it’ll be buzzing, and we’ve got an opportunity to give back to the fans”, Barnes told his club’s official site.

“Hopefully we can send them off happy and stay in the Premier League.”

And Barnes, in a warning to Leeds who they are now in a straight shootout with, insists that the Clarets know how to survive a relegation battle.

“We’ve got a good dressing room, we know how to get through this.”

Burnley’s opponents, Newcastle, will be vying for a place in the top half of the table and have just beaten Arsenal 2-0 in their last match.