Celtic are inching closer to signing Jota on a permanent basis, but his parent club Benfica are looking to include a sell-on clause in the deal, according to Sky Sports News.

Jota had a stellar first season in Celtic colours under Ange Postecoglou, making 27 attacking contributions across all competitions as he helped them seal a domestic double. 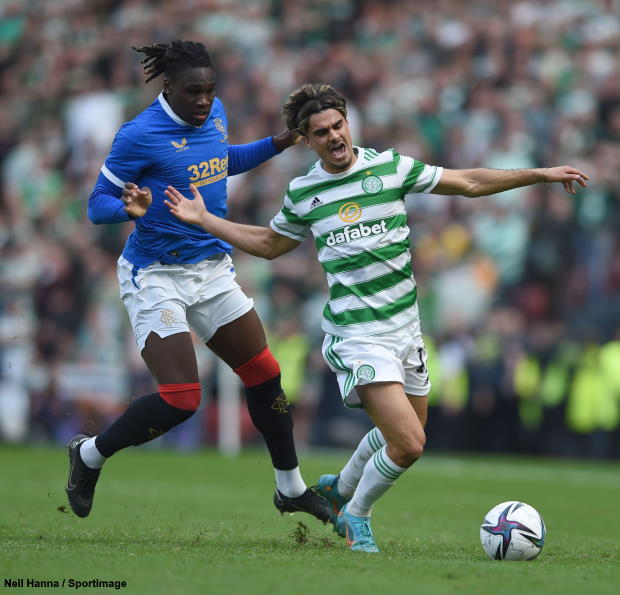 The 23-year-old is keen to continue his career with the Hoops and has notified Benfica that he wishes to leave them on a permanent basis.

Celtic have a purchase option worth £6m in Jota’s deal and are now closing in on triggering it.

However, Benfica want to include a significant future sell-on percentage in a permanent deal for Jota as they remain locked in negotiations with Celtic.

Negotiations between the Scottish champions and Benfica are tipped to continue over this week, and Jota is expected to be confirmed as a permanent signing soon.

Celtic are also working hard to seal a permanent move for Tottenham Hotspur loanee Cameron Carter-Vickers, who alongside Jota played a key role for the club in the recently concluded campaign.