Atalanta coach Gian Piero Gasperini would not be opposed to the sale of West Ham United defensive target Joakim Maehle this summer.

David Moyes wants to add to several areas of his squad this summer after his side only managed to qualify for the Europa Conference League last season.

A striker is a priority for the West Ham boss but he is also keen to add more quality in the full-back areas in the ongoing transfer window as well. 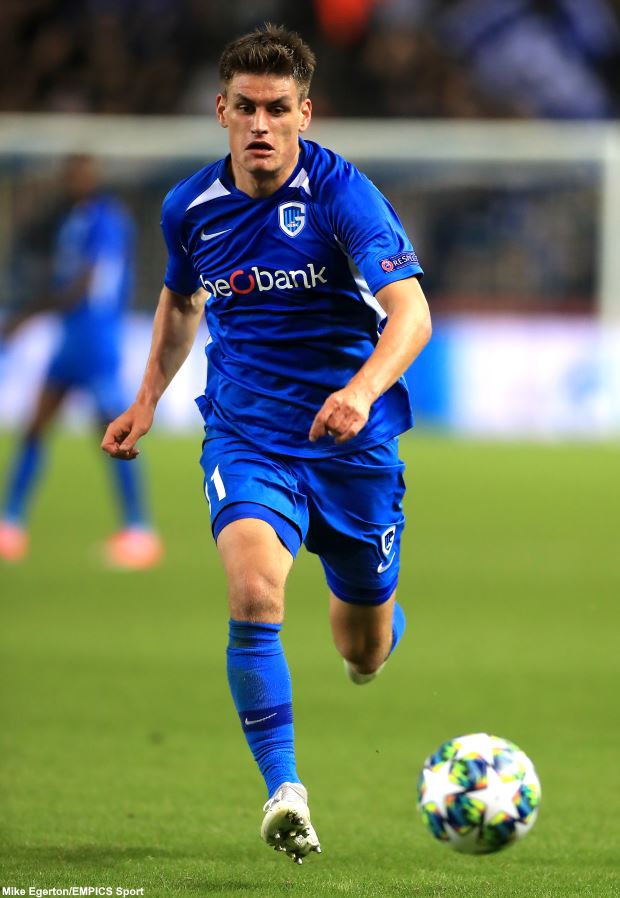 And Maehle is one of the players West Ham are tracking with a view to potentially taking him to the London Stadium ahead of the new season.

According to Italian outlet Calciomercato.com, Gasperini would not be against the idea of selling the right-back this summer.

The Dane has three years left on his contract and it would take a considerable bid to snare him away from Atalanta ahead of next season.

The Atalanta boss is not opposed to the sale if he is allowed to reinvest the money into his squad during the transfer window.

The Italian club are also keen to sell him to a Premier League side as they could ask for a premium price for the Denmark international.