Rangers Starlet Set For Loan Move Away From Ibrox

Rangers starlet Cole McKinnon is closing in on a loan deal to join Scottish Championship outfit Partick Thistle this summer, according to The Athletic.

The 19-year-old midfielder signed a new three-year contract with Rangers on Wednesday and has been expected to be loaned out this summer.

He made his debut for Rangers in the last league game of the season where he even scored and is highly rated at Ibrox. 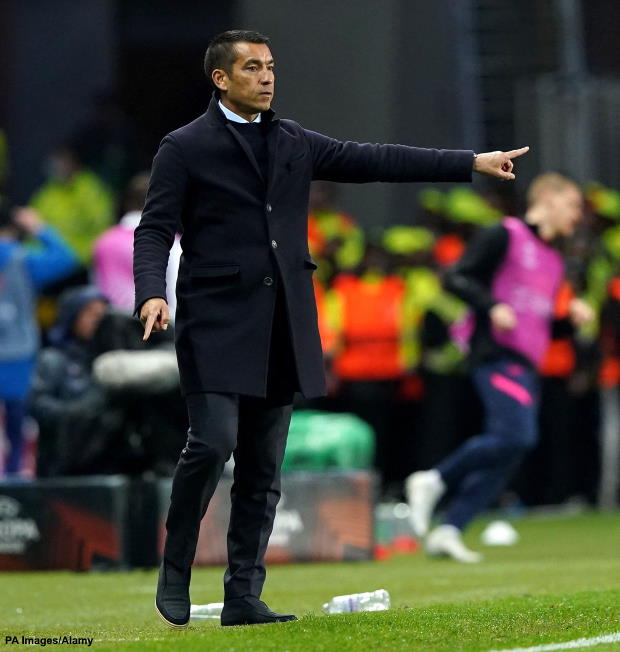 The Scottish giants want McKinnon to have more first-team experience next season and want him to go out on loan.

And it has been claimed that he is on his way to Partick Thistle this summer on a season-long loan deal.

The 19-year-old will be leaving Rangers on loan and will spend the 2022/23 campaign in the Scottish Championship.

Rangers believe regular senior football is only going to further enhance his development and feel the Scottish Championship will be a good testing ground for him.

Once the deal is completed, McKinnon will report for pre-season with Ian McCall’s squad in the coming days.