Mane finished the 2018/19 season as the league’s joint-top scorer, helped Liverpool win the 2019 Champions League, and led the club to the 2019/20 Premier League title during his time at Anfield.

The 30-year-old attacker has joined Bayern Munich on a three-year contract for £35m from Liverpool in the ongoing transfer window. 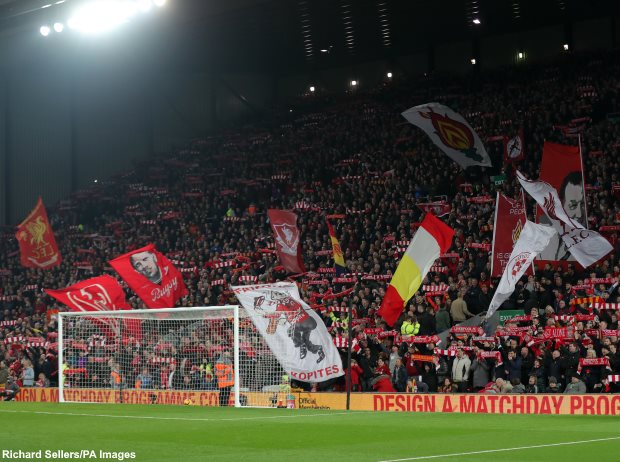 Ex-Reds player Saunders is of the view that Bundesliga is not as challenging as Premier League and stressed that Mane has taken a step backwards by joining the German champions.

“The German league is not as good as Premier League, quite simple”, Saunders said on talkSPORT, while discussing Mane’s move to Bayern Munich.

“He’s taking a step down.

“In my opinion Mane is taking a step down.”

Saunders admits that he is puzzled by Mane’s decision to join the Bavarians and is disappointed by the move as he feels there was no better club for the forward than Liverpool.

“He is leaving Liverpool, I feel a bit gutted actually because I like watching him play”, he said.

“I think he is in the best front three he can play in.

“He is at the best club he can play in”, he added.

“They’ve got the best fans, everyone loves him.

“I am baffled why he has left!”

Liverpool boss Jurgen Klopp approved Mane’s departure early on this summer and replaced him with Darwin Nunez from Benfica for a club-record amount.