Liverpool are willing to pay €20m for Real Madrid star Marco Asensio in the event Mohamed Salah departs the club this summer, it has been claimed.

Salah and Asensio both have a year remaining on their current contracts with their respective clubs, and there is no extension on the horizon at the moment, which could prompt both clubs to cash in now to avoid losing them for free in a year.

Asensio made 42 appearances in all competitions for Los Blancos during the 2021/22 season, scoring 12 goals and laying on two assists, but found regular game time hard to come by. 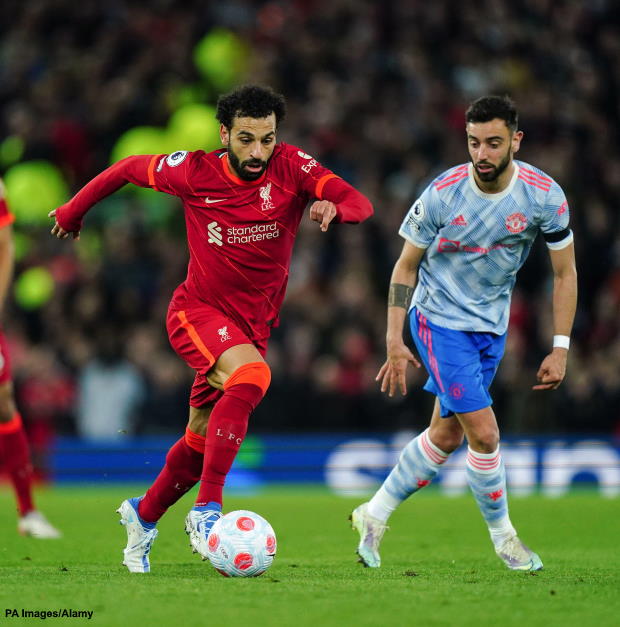 Salah made 51 appearances in all competitions for the Reds in the same campaign, scoring 31 goals and laying on 16 assists, and also shared the Premier League golden boot with Heung-Min Son.

In the event Salah fails to agree an extension, Liverpool may look to cash in on the Egyptian this summer and target the 26-year-old Spaniard as his replacement, being willing to offer €20m for his services, according to Italy-based journalist Ekrem Konur.

It has been widely reported that the Meringues will cash in on Asensio only if an offer of €50m arrives, which might be viewed as too high a price for a player into the final year of his contract.

Having lost Sadio Mane to Bayern Munich, Jurgen Klopp’s side moved swiftly to bring in Darwin Nunez but it remains to be seen if Liverpool will lose Salah too this summer.

The 30-year-old Egypt international has been the Reds’ top scorer in all competitions for each of the last five seasons since his arrival from Roma at the start of the 2017/18 season and it is unclear how Liverpool would cope with his departure should it come to pass.