Macclesfield director of football Robbie Savage has insisted that getting Liverpool starlet Marcelo Pitaluga on loan highlights the progress the club have made so far.

The current club is a successor to Macclesfield Town, who were dissolved in 2020, and last season was their first in competitive football.

It was a successful one as they grabbed promotion to the Northern Premier League Division One West, the eighth tier of English football, and now they have secured the services of Pitaluga on loan. 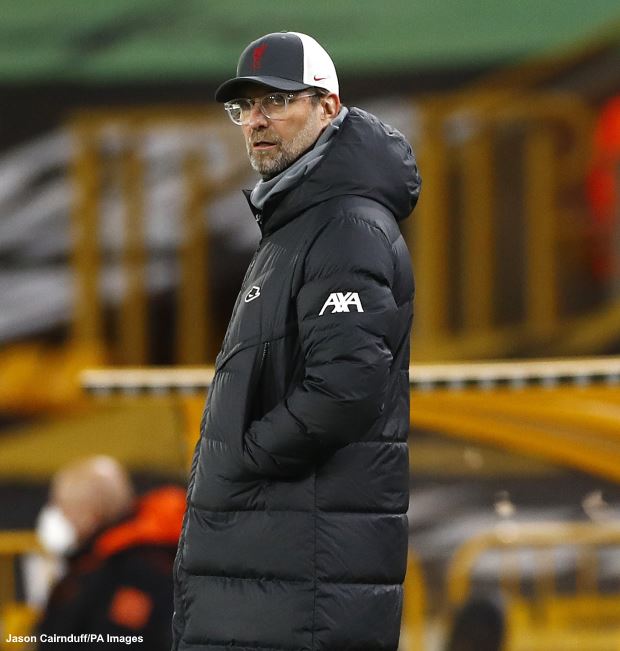 For Savage, a former Premier League star himself, getting the young Liverpool goalkeeper on loan is proof of the progress his club have made in a short period of time and he also thanked the Reds for entrusting Pitaluga to them for the next term.

The Silkmen director also stressed the importance of getting promoted last season and applauded the fans for their support.

“To attract players of Marcelo’s stature really does exemplify how far the Football Club has come – in what remains a very short period of time”, Savage was quoted as saying by Macclesfield’s official site.

“For Liverpool Football Club to trust us with one of their most promising talents speaks volumes about how we are perceived in the wider footballing world and I would like to thank them wholeheartedly for allowing Marcelo to join us for the 2022/23 campaign.

“It was imperative that we were promoted from the NWCFL Premier Division last season – giving us the ability to bring in loan signings such as this and I am confident that there will be many more as we continue to evolve.

“But make no mistake, we can only bring in players like Marcelo due to the magnificent backing we receive from our incredibly loyal and passionate fans.

“Without them, this deal quite simply would not have happened.”

Pitaluga arrived on Merseyside in October 2020, playing so far 25 matches for Liverpool Under-23s, and he will be hoping to further his progress with the Silkmen.