Preston North End manager Ryan Lowe believes that getting more games under his belt in a competitive environment like the Championship may be the way forward for Aston Villa forward Cameron Archer.

The 20-year-old is attracting interest from a host of Championship clubs, including the likes of Sunderland and West Brom, while Lowe wants him back at Deepdale after a spell last term. 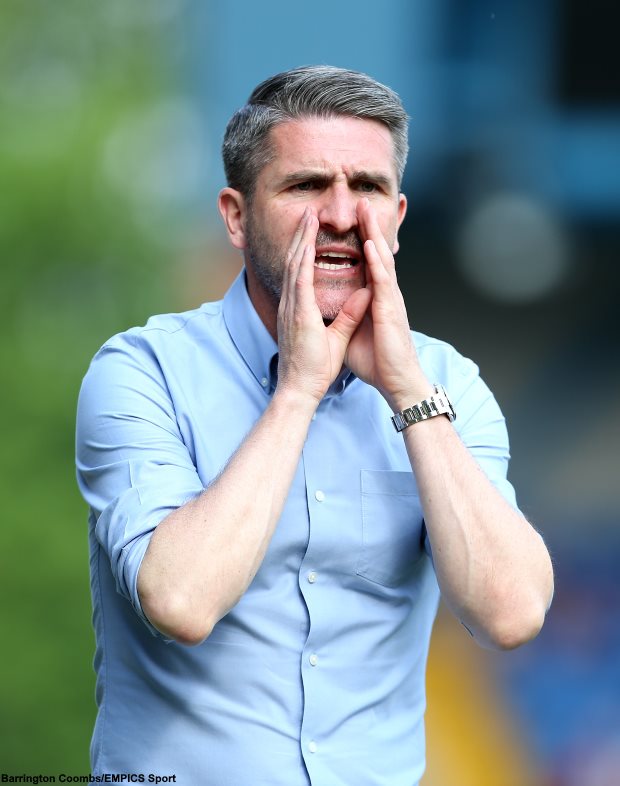 Preston manager Lowe feels that the final decision about moving out on loan will depend on the England Under-21 international, but he is confident about re-signing him.

However, the manager remains confident that getting minutes under his belt in a competitive league like the Championship is the way forward for the Aston Villa starlet.

“I think with Cameron, it’s down to him what he wants to do. We’re in the market for a couple of strikers also”, Lowe told Sky Sports News.

“He wants to represent Aston Villa and for him to get more games under his belt in a competitive league like the Championship, that may be the way forward.

However, Lowe admits there remains every chance that Gerrard decides to keep hold of Archer.

“I’ve spoken to Steven Gerrard and what could happen is he’s there for pre-season and doesn’t go anymore.”

Archer spent the second half of last season at Deepdale, scoring seven goals in 20 appearances, and further increasing his stock.