Celtic loanee Adam Montgomery is hopeful of responding to every challenge that is put in front of him at St Johnstone after sealing a short-term loan deal until January.

The 19-year-old full-back was on loan at Aberdeen during the second half of last season, featuring in five league games for the Pittodrie club.

Now the Scottish champions have sent him out yet again, this time at yet another Scottish Premiership outfit where they hope Montgomery will get more first-team opportunities. 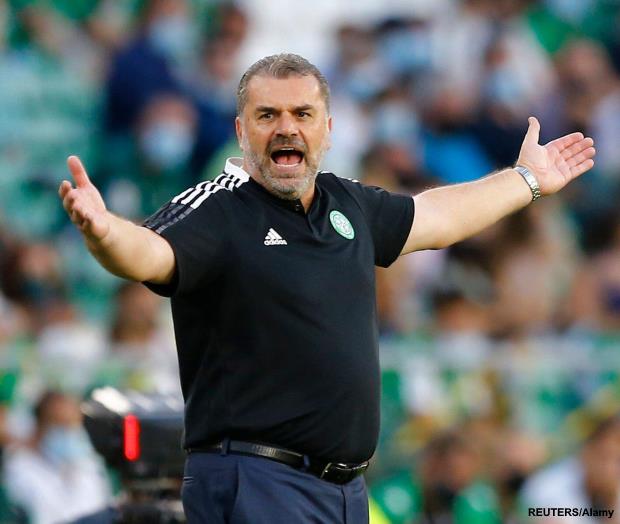 Montgomery feels that at McDiarmid Park he will be tested every day, taking into account the quality of players St Johnstone have on offer.

“My aim is to play as many first-team games as I can and help the team win games of football”, Montgomery told St Johnstone’s official site.

“I’m going to be tested here every day and I can see the quality on the squad is good.

“The hard work has started and I want to show what I’m capable of.”

The competition for places, Montgomery feels, will push him to the limit and he is ready to respond to every challenge by giving his best for the side.

“Every manager wants competition for places and every player wants to be pushed to their limits.

“That’s the way I want it to be and I will respond to every challenge put in front of me by giving 100 per cent for this Football Club.”

Montgomery will be looking to feature on a regular basis under Callum Davidson and impress Celtic boss Ange Postecoglou ahead of his return to Celtic Park.