Tottenham Hotspur, Manchester United and Chelsea are following Atletico Madrid star Jose Maria Gimenez, it has been claimed in Spain.

Gimenez has been with the Spanish giants for nearly a decade since making the switch to the club in the summer of 2013.

His spell with the Madrid club has been wracked with injury, but he is still an integral part of coach Diego Simeone’s side. 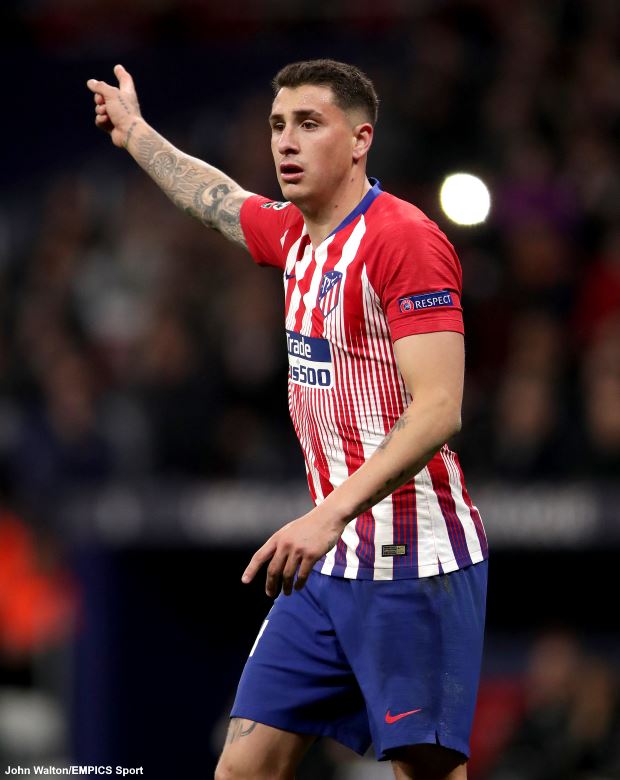 Last season too he suffered with injuries, but he still managed to rack up 23 appearances in La Liga and seven in the Champions League.

Gimenez’s solid displays at the back have now seen him garner attention from the Premier League and he could be on the move this summer.

Tottenham, Manchester United and Chelsea are all interested in Gimenez, according to Spanish radio station COPE.

Atletico Madrid are currently struggling with issues regarding their wage budget and could look towards outgoings as a way of generating cash.

Gimenez has a contract that runs until the summer of 2025 with the Spanish club, extending his deal only last year.