Manchester United have been working hard on a potential deal to deliver the Dutch midfielder to Erik ten Hag and it had been thought they had an agreement in place with Barcelona.

Laporta though insists that the Catalans do not want to sell De Jong this summer and he is also confident the Dutchman also wants to remain at the Camp Nou. 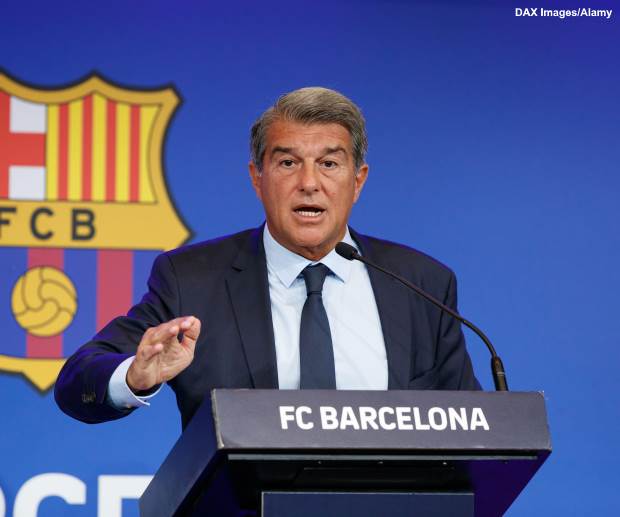 The president stressed that there is a salary issue, but he will do everything he can to keep De Jong at the club.

“There are several clubs that want him”, Laporta told reporters, “but we have no intention of selling him.

“He wants to stay.

“I am going to do what is in my power to make him stay.

“But it is also a salary issue and it would have to be adjusted.”

Manchester United have been hopeful of completing a swoop for De Jong soon, but may face a tough task with Laporta firmly opposed to letting him leave.