Everton and West Ham United target Jesse Lingard does not have an offer on his table from Tottenham Hotspur at the moment, according to Italian journalist Fabrizio Romano.

Lingard is available on a free transfer as his contract with Manchester United expired at the end of last month.

David Moyes is keen to take him to West Ham and he has prioritised signing him over other targets that the Hammers board want to secure a deal for. 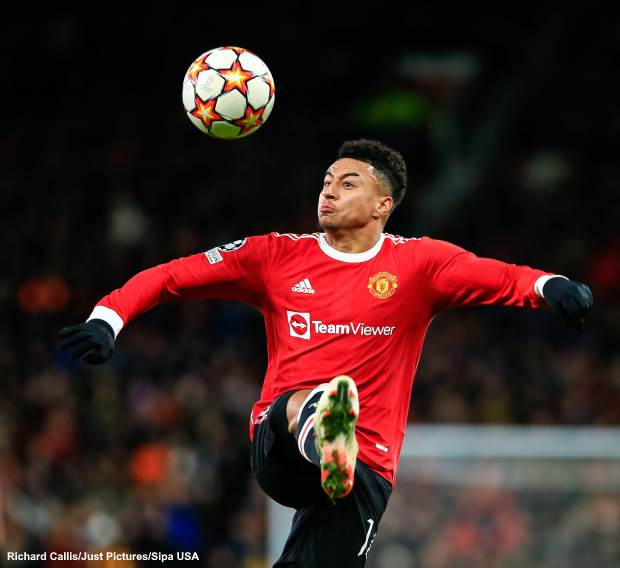 However, Lingard’s wage demands have emerged as a stumbling block and for the moment, West Ham are not prepared to increase their salary offer.

Everton are also interested as they plan for life without Richarlison, who they have sold to Tottenham.

There are claims that Tottenham are exploring getting their hands on Lingard as well but he does not have an offer on his table from the north London club.

The England international is considering a number of approaches but Spurs are not amongst the clubs who have offered him a contract.

It remains to be seen whether Tottenham ever make an offer before Lingard makes a decision on his future.

West Ham and Everton will be hoping Tottenham do not firm up their interest as Spurs could offer Lingard the chance to play in the Champions League next term.