A move to West Ham United for Villarreal attacker Arnaut Danjuma is completely off the cards, according to the Daily Express.

West Ham have shown keen interest in Danjuma, who could leave Villarreal this summer, with the club’s board believing he would be a smart signing.

Hammers boss David Moyes prefers a swoop for free agent Jesse Lingard, but it is far from clear whether the former Manchester United man will return to the London Stadium. 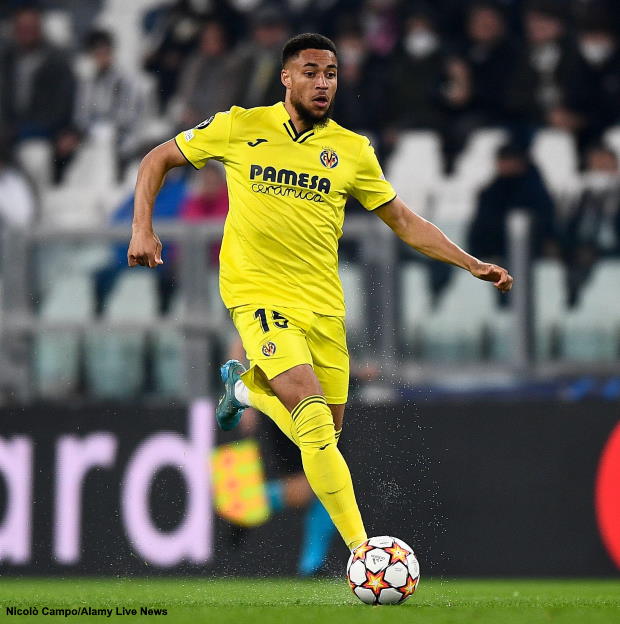 Even if Lingard does not join West Ham it appears unlikely Danjuma will, as a deal for the player is now totally off the cards.

It is suggested that talk of worries over the player’s temperament have not gone down well.

Danjuma has not agreed personal terms with the Hammers and looks unlikely to be heading to the London Stadium this summer.

He could still depart Villarreal and has been linked with another Premier League side in the shape of Newcastle United.

Danjuma hit the back of the net 16 times in 34 appearances for Villarreal last term, helping the club reach the semi-final in the Champions League.