The Portuguese goalkeeper spent last season on loan at Sporting Lisbon and was the number 2 there, making just nine appearances for the club.

He has two years left on his Everton contract but is not part of Frank Lampard’s plans going forward at the moment as he is down the goalkeeping pecking order. 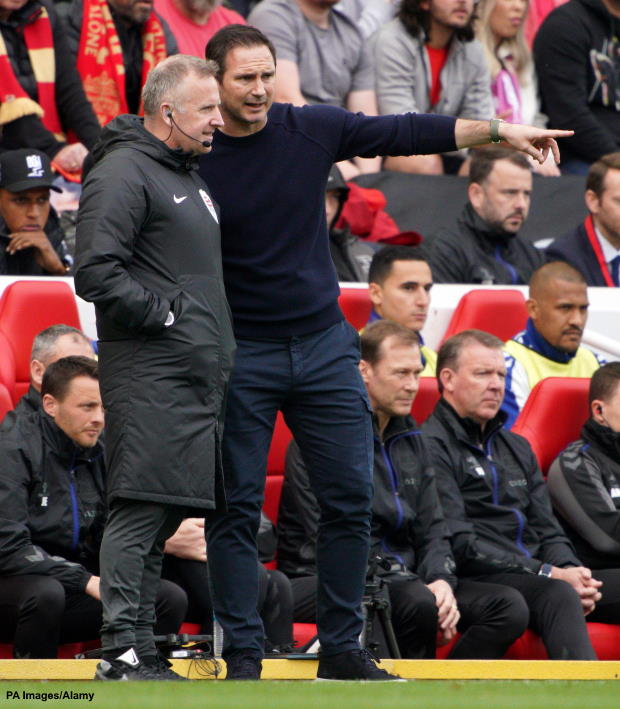 The Toffees are prepared to move him on and he has attracted interest from the Netherlands this summer.

According to Dutch magazine Voetbal International, Cambuur want to sign the goalkeeper in the ongoing transfer window.

The Dutch club are looking to reinforce their goalkeeper department and have been tracking several targets.

But they are aiming to sign Virginia from Everton this summer after considering the other options.

Cambuur are looking to sign him on loan with an option to buy from the Premier League club this summer.

Virginia is keen to move on after struggling to make it at Everton and wants regular football next season.